After a 33% record market share in 2012, Danish films continue their winning course

12/08/2013 - Three Danish features, spearheaded by Thomas Vinterberg’s The Hunt, are on top of the local charts for the first six months of 2013 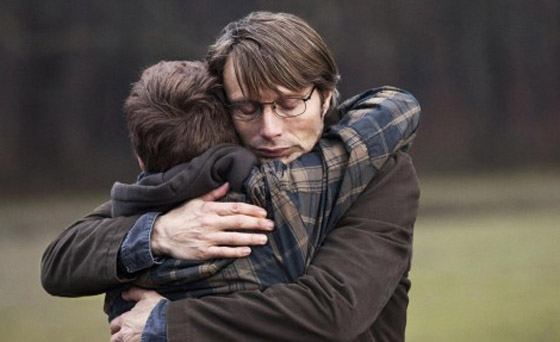 Danish films, which last year controlled a record 33% of the domestic market, continue to dominate: during the first half of 2013, they accounted for 2.25 million of the 6.46 million tickets sold – a 34% market share, according to the Danish Film Institute.

“The result comes at a time when several hundred thousands of Danes have access to streaming services like Netflix, YouBio and HBO – still, a growing number prefer the cinema experience, and local films,” said managing director Henrik Bo Nielsen, of the Danish Film Institute.

However, the theatres’ 4% increase in ticket sales compared to last year does not compensate for the industry’s missing income from DVD sales and rentals – and, for Nielsen, television consumption in Denmark has also started to plummet.

Recent figures from TNS Gallup and MEC indicate that during the first six months of 2013 the Danes watched 13% less television than in the same period last year. Netflix, the country’s largest streaming service, has app. 400,000 subscribers.