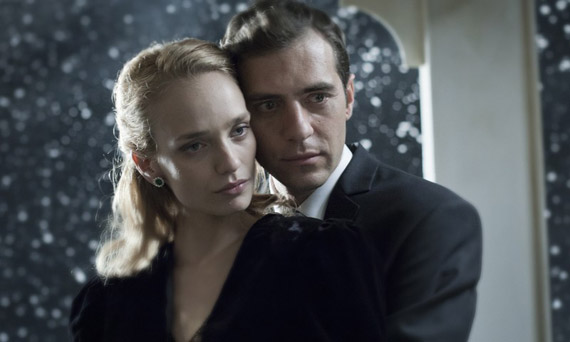 The Color of the Chameleon

The most successful European production, according to figures made available by the National Film Center (NFC), was Walking with Dinosaurs, a 3D release that took 29,354 admissions. It was followed by Anna Karenina [+see also:
trailer
film profile] (18,945 admissions) and Gladiators of Rome (18,695).

2013 was not a good year for Bulgarian films, recording an 85.6% drop in earnings, to only €119,541, according to the NFC. The most successful domestic release of last year was Emil Christov's The Color of the Chameleon [+see also:
film review
trailer
interview: Emil Christov
film profile], with just 11,210 admissions.