More than 18,000 films were produced in Europe between 2007 and 2016, reports European Audiovisual Observatory

A brand new free European co-production report, Film production in Europe - Production volume, co-production and worldwide circulation, has just been published by the European Audiovisual Observatory, part of the Council of Europe in Strasbourg.

These findings come from a brand new free European co-production report just published by the European Audiovisual Observatory, part of the Council of Europe in Strasbourg. The report is entitled:  Film production in Europe - Production volume, co-production and worldwide circulation.

I. Top 10 producing countries accounted for 73% of total volume 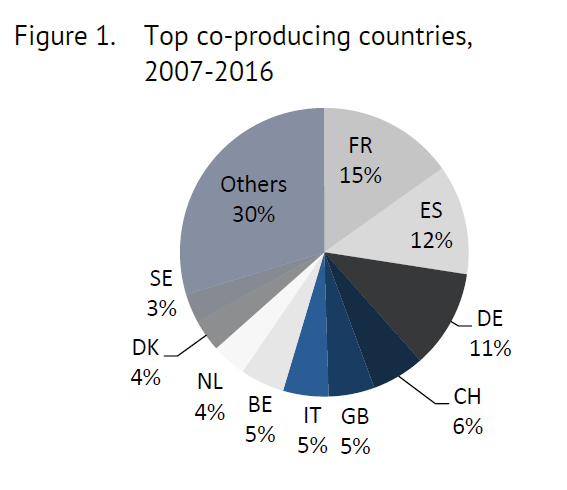 In absolute terms, France topped the list, with 566 co-productions from 2007-2016. Only Belgium (56%) and Luxembourg (53%) produced more films as majority co-producer than as fully national producer. In fact, the share of co-production was below European levels in just 13 countries. 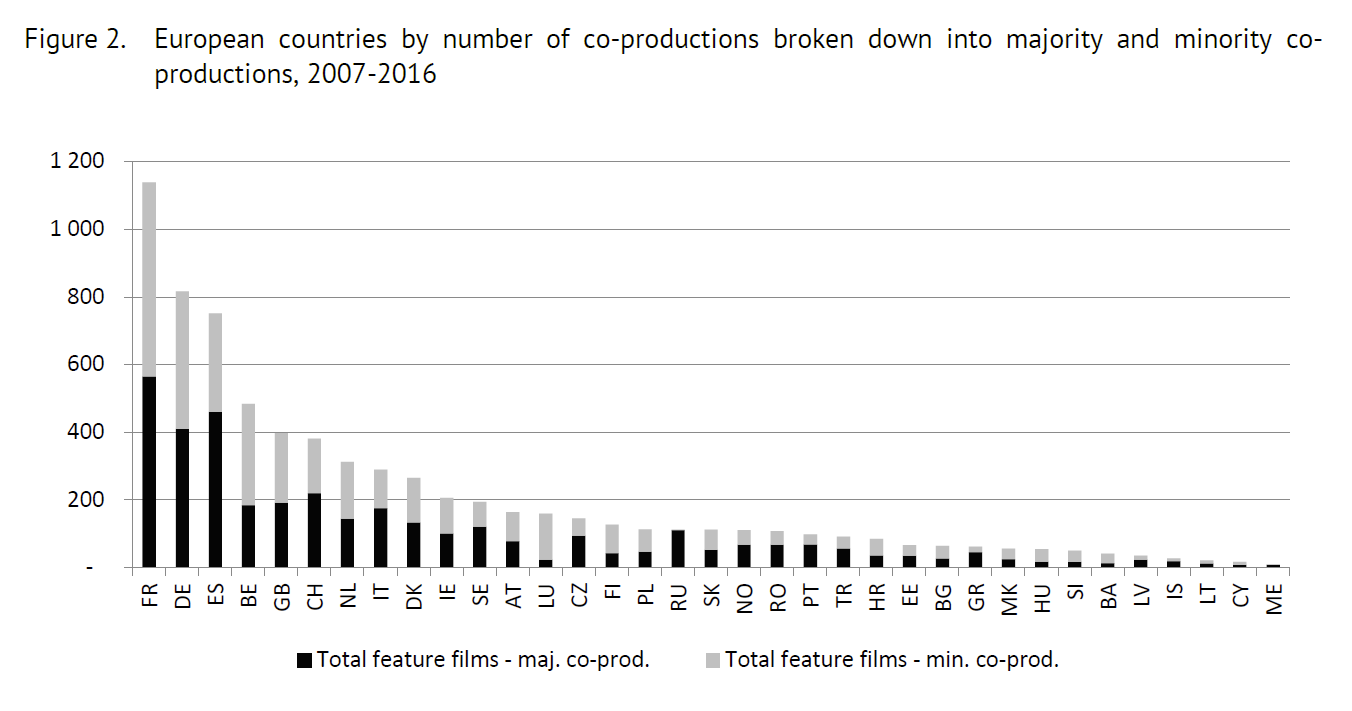