09/12/2012 - The European 3D-Stereo Summit for Science, Technology, and Digital Art was a unique occasion to review European 3D and its production opportunities 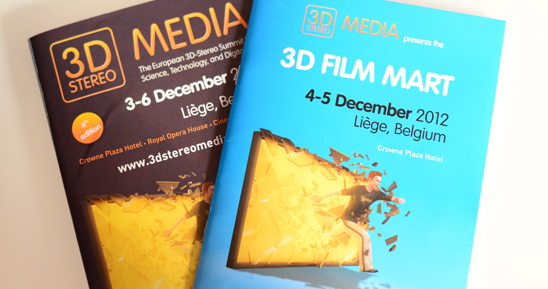