The fund covers both personal risks, such as a confirmed case of COVID-19, and infrastructural ones 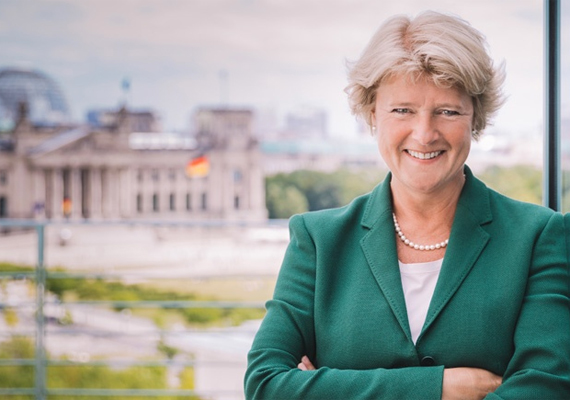 German Minister of State for Culture and the Media Monika Grütters