A green call for cinemas

Thanks to the dedication of the Cinema Exhibitors’ Association (CEA), independent British cinemas have significantly reduced their carbon emissions and energy costs over the past five years. The key factor for the exhibitors was the CEA Energy and Low Carbon Toolkit. This sophisticated tool identifies potential energy and carbon savings. Since the beginning of 2015, the cinemas can share best practice methods on an online forum. 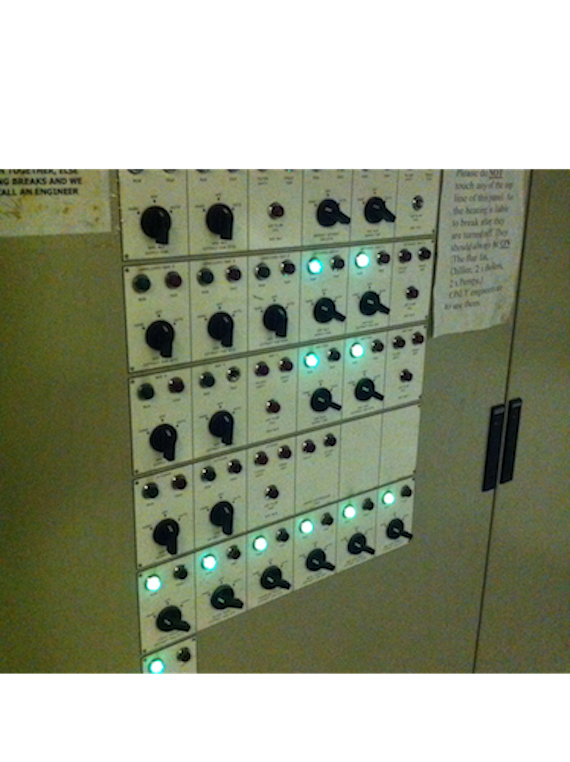 ‘We hope the forum and new online toolkit will provide members with the support and advice they need to be able to start implementing recommendations that will not only reduce their carbon emissions but will ultimately save them money’, says Grainne Peat, Policy Executive at the Cinema Exhibitors’ Association. The green cinema initiative started in 2010, when the CEA and the independent energy and carbon management provider, Energise, kicked off a pilot project with a handful of cinemas in London.

‘The key challenges we have aimed to resolve are the ability to monitor use, identify opportunities, and build a business case’, states Simon Alsbury, Technical Director at Energise. In order to enable exhibitors to improve their energy saving, in 2012 the CEA distributed a toolkit to all their members. This included a benchmarking tool that assesses the performance of a cinema in terms of the size and age of building. Along with the self-assessment Toolkit, the cinemas received an Excel Workbook template to help them track down possible savings in energy and carbon emissions. Furthermore, the cinemas received Guidance, which is a set of worksheets with information on energy saving strategies, e.g. renewables, gas, water, and waste. 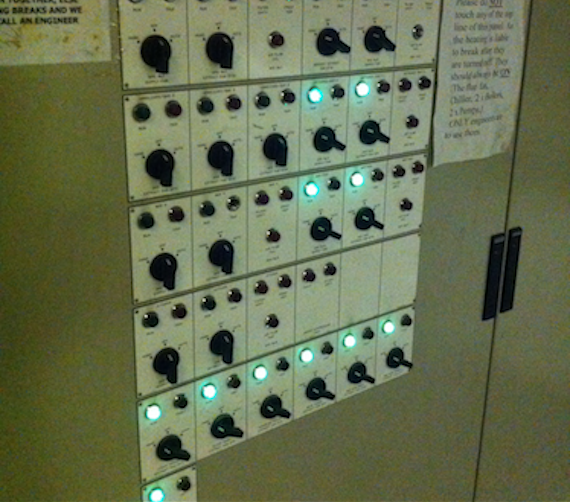 As the next step, the CEA invited all of its independent member cinemas having between 1 and 5 screens to participate in case studies that were supported by Energise. This required the exhibitors to commit to energy and carbon reduction as well as to some investment to implement the recommendations. The participating cinemas were Curzon Soho, London; The Junction, Goole; Broadway, Nottingham; Thurso, Scotland; and Filmhouse, Edinburgh. Energise’ tailored recommendations have had great impact. The two-screen cinema Thurso, which had little expertise in this area, reduced its energy costs by one-third in only six months. The small but significant changes included switching to LED lights, which is saving them £1,000 each month.

With the launch of the online forum, the CEA members now have a platform to share their experiences on energy efficient measures that are both affordable and manageable for smaller operators. Energise also designed ‘Cinema Energy Services’ as part of their broad framework of solutions. 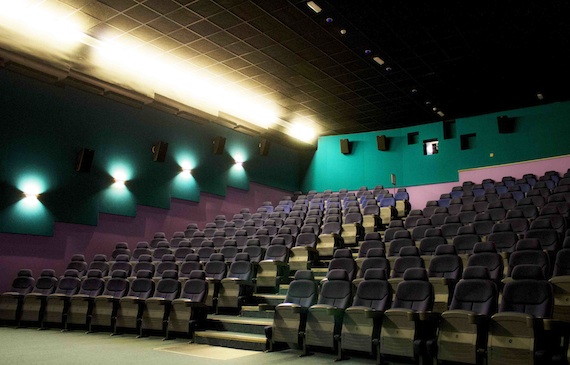 The CEA is encouraging all UK exhibitors to target reductions in energy costs, emissions, and waste volumes over the next three years. The suggested strategies are in line with BFI’s Industry Standard BS890. The British sustainability standard for film production may be adopted by the entire industry.

‘There is a great deal more that many individual cinemas can do to reduce both their carbon footprint as well as their energy bills’, concludes Phil Clapp, Chief Executive of the CEA. ‘So adopting more appropriate practices makes good business sense all round. We look forward to working with the BFI and other partners in taking this important work forward.’