Europe produces over 11,000 hours of home-grown TV fiction per year 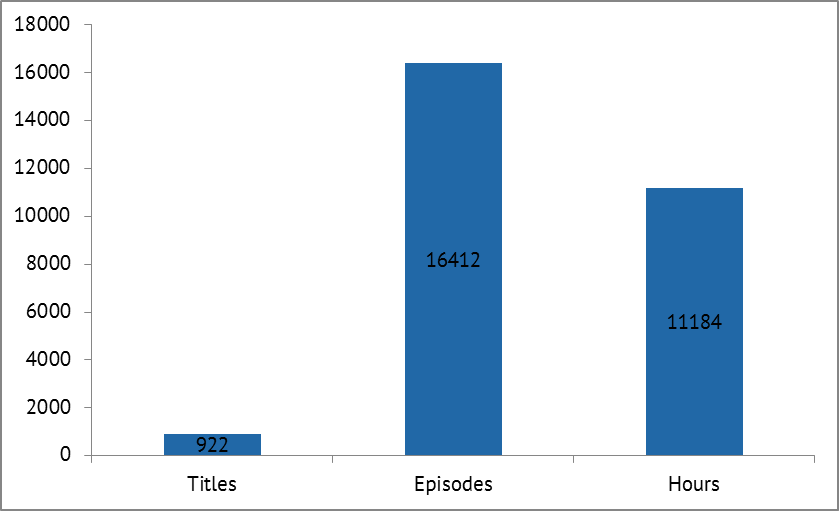 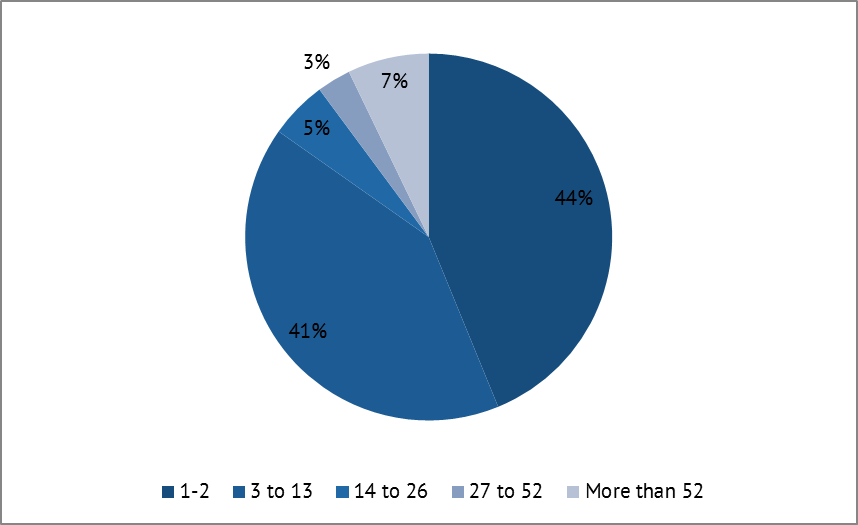 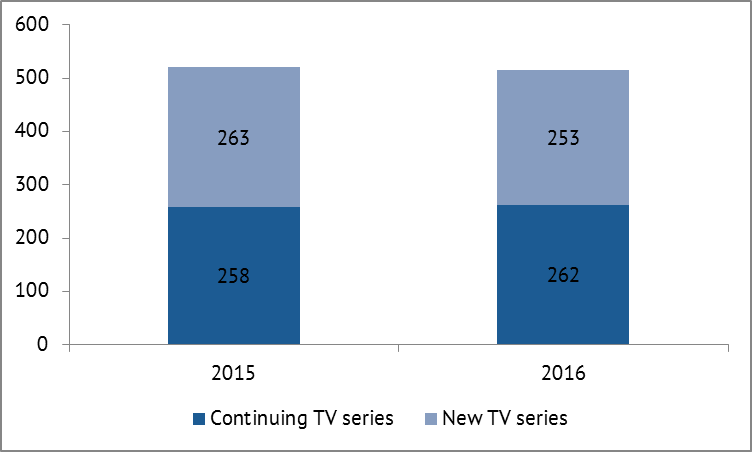 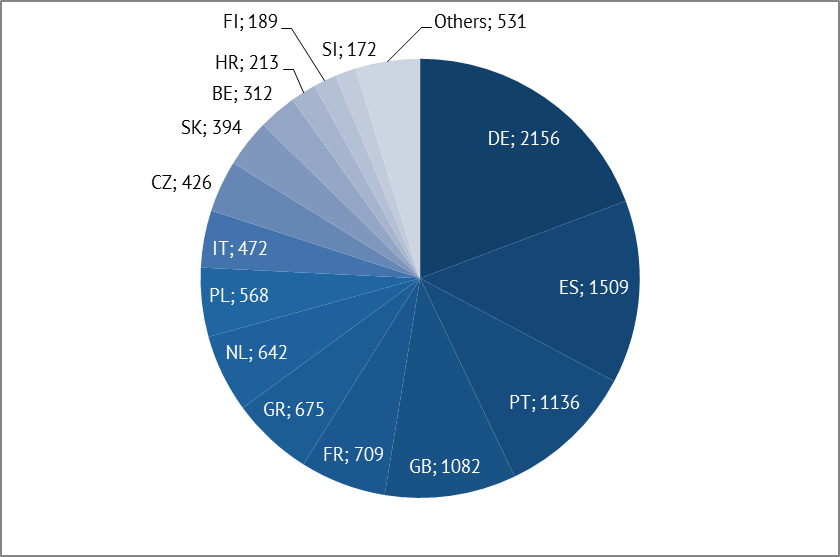 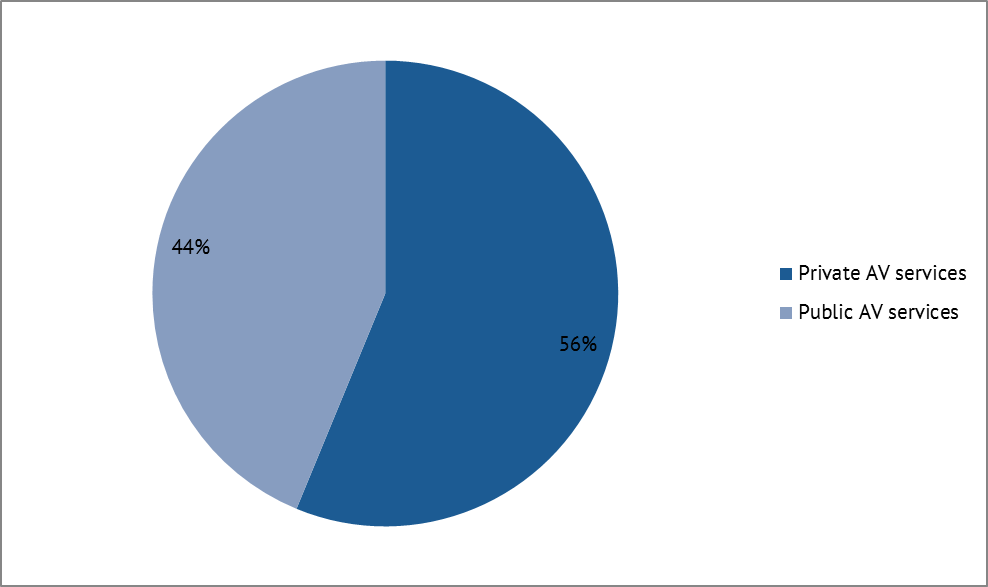