Industry Report: Europe and the rest of the world

09/03/2016 - One of the findings' highlights: France plays a central role in independent Arab film 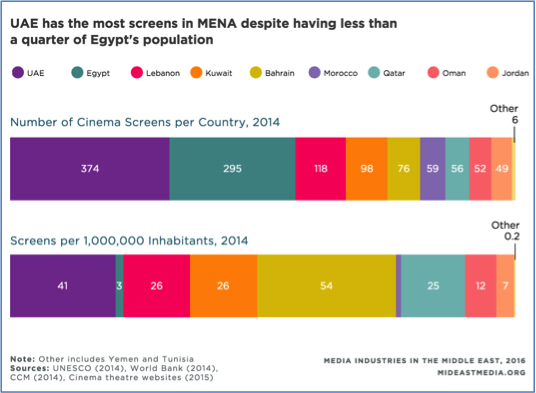 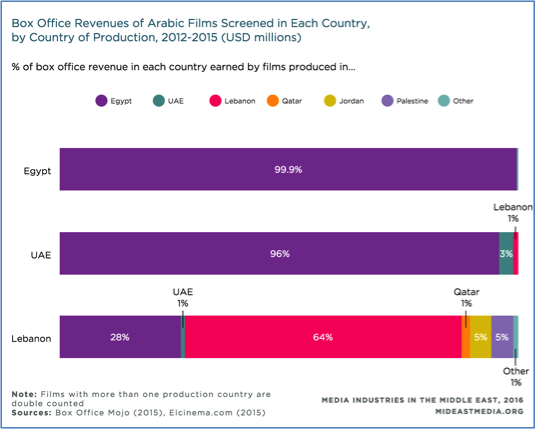 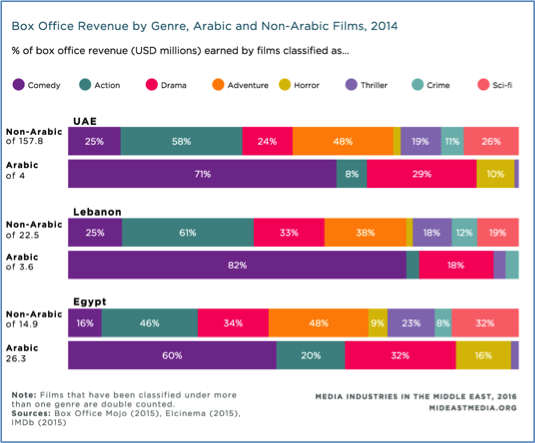 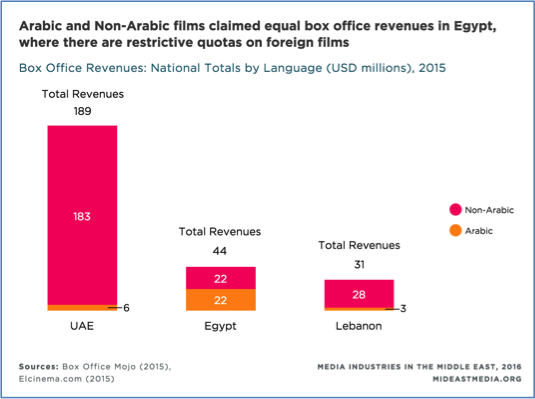