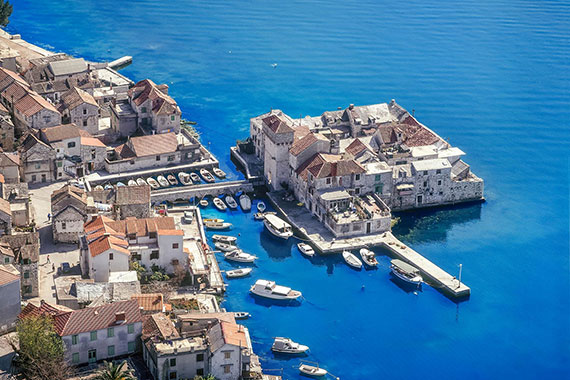 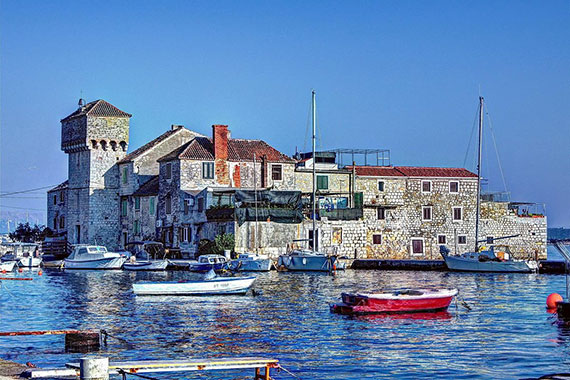 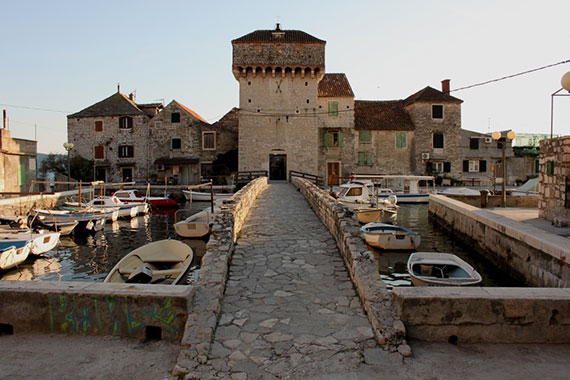 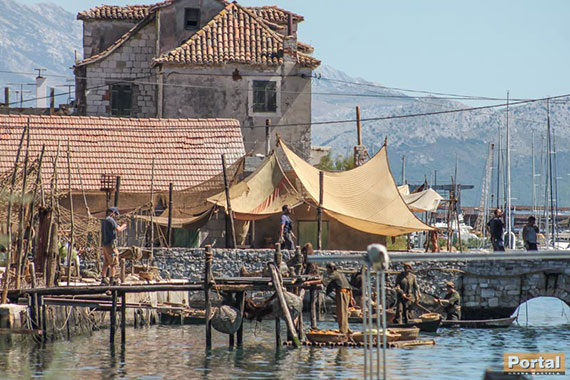 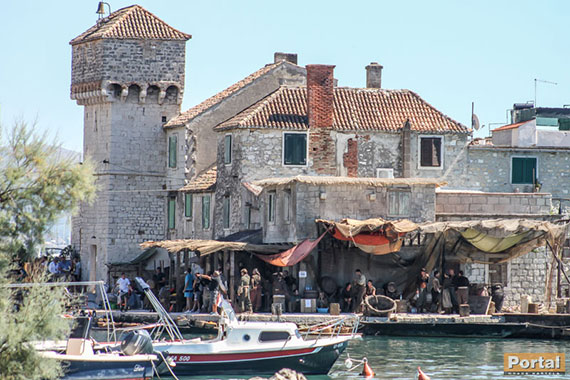 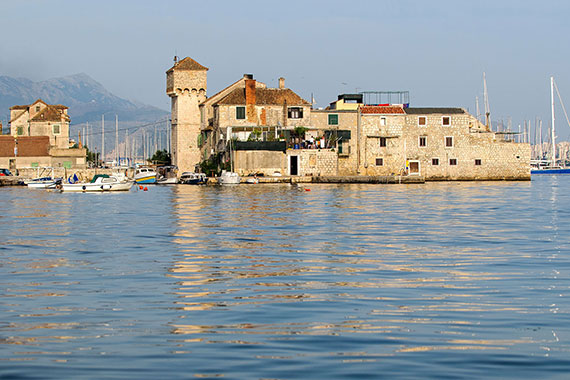 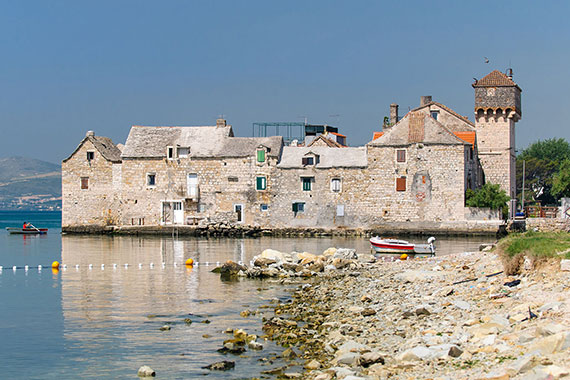 On the stretch of the Croatian Adriatic coastline in Dalmatia, located between the historic UNESCO cities of Split and Trogir, nestle seven ancient settlements which merged together and form the governmental community of the town of Kaštela.

More precisely, Kaštilac, another amazing location of the Game of Thrones series, was a fortress of a Benedictine Monastery located by the Adriatic Sea. Benedictine nuns completed the construction of a fortified settlement on the waters of the islet of Gomilica - 40 metres away from the shore, connected with a stone bridge and protected by an high defensive tower because of the past bloody Turkish threat.