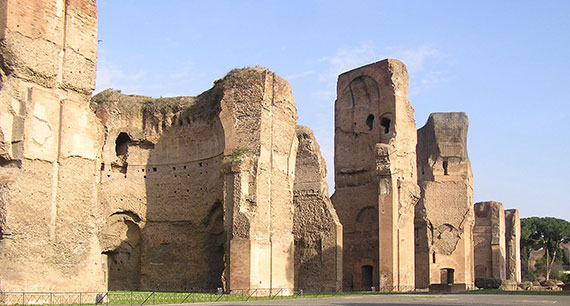 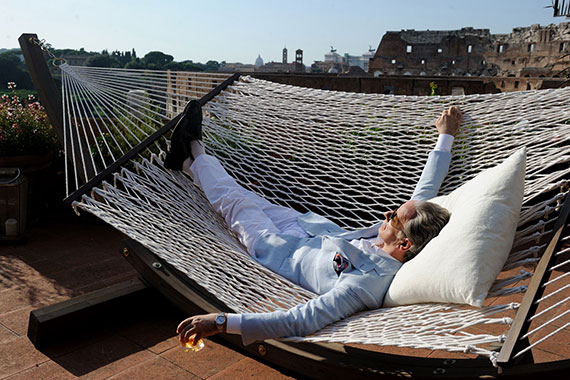 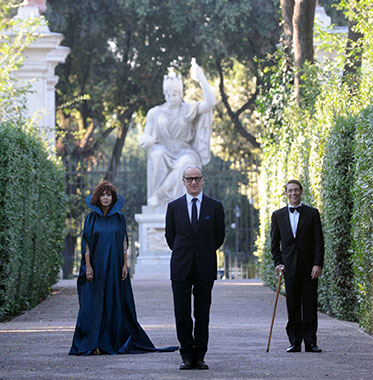 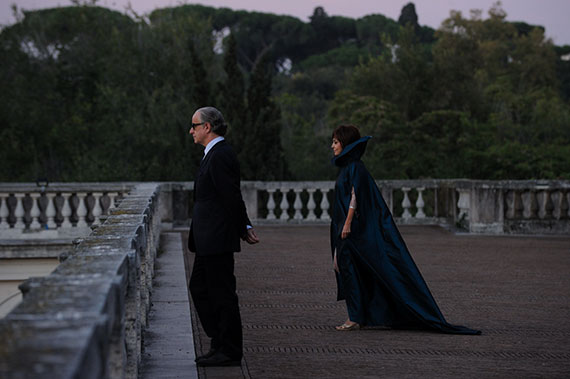 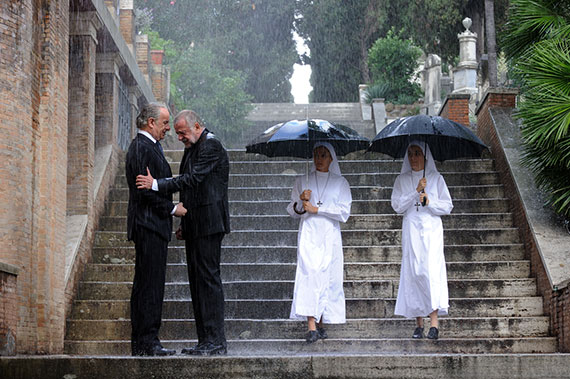 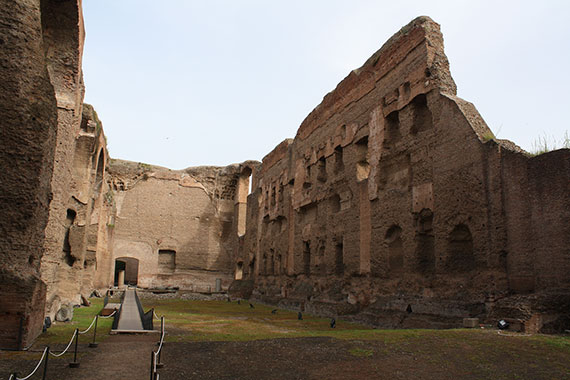 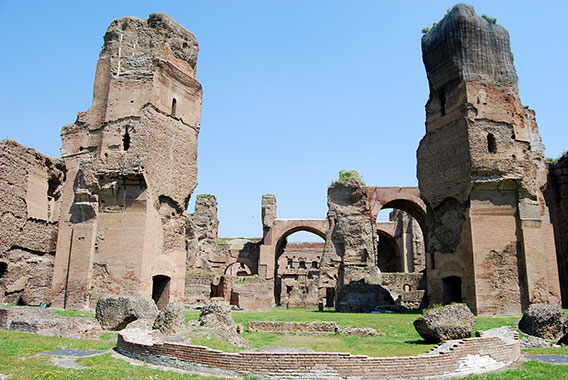 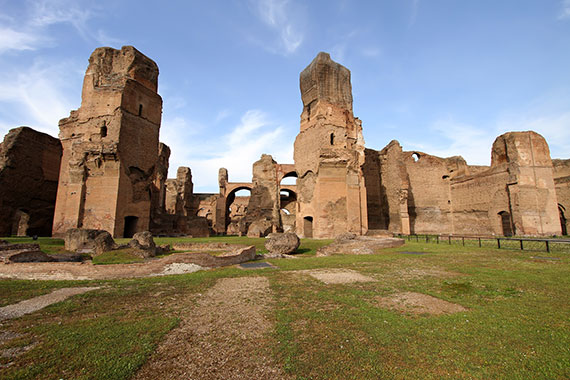 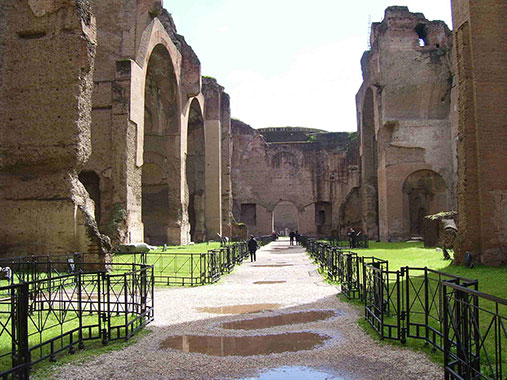 Straight from the cradle of the oldest Western European empire, Rome regales us with a taste of the ancient gods’ power. Nestled in the heart of the city, over the River Tiber, you will see the sheer magnificence of the Terme of Caracalla, the biggest public baths ever built in the Roman Empire up to the fourth century. Ancient Romans used to set aside some time during the day to take care of their bodies and to focus on the relationships they maintained within the baths, which were the hub of social life, art and study.

This location was used during the shooting of The Great Beauty, which won the Oscar for Best Foreign-language Film in 2014, for one of the most memorable and surreal scenes in the film, in which Jep Gambardella (the main character), a magician and a giraffe enchant us with the magic of Rome.

“The glance of the enchanted tourist focuses on the architecture and places that I filmed,” says director Paolo Sorrentino. “I have been living in Rome for six years, and the beauty of the city still makes me feel like a visitor who is overwhelmed by the wonder. The great carnival whirlwind stirring during Jep’s nights dies down when the dawn breaks at the end of the night – when silence falls, and Jep senses the sublime. So everything starts again with renewed strength.”