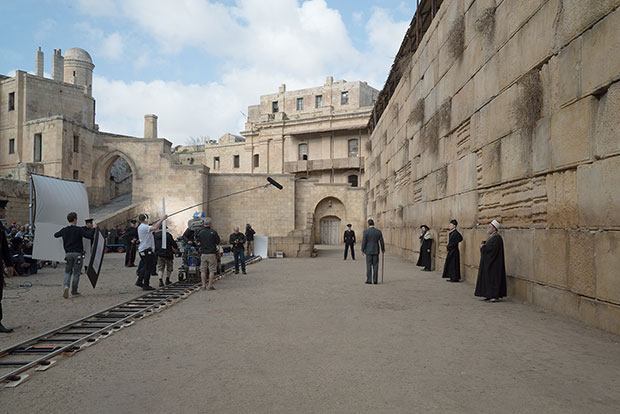 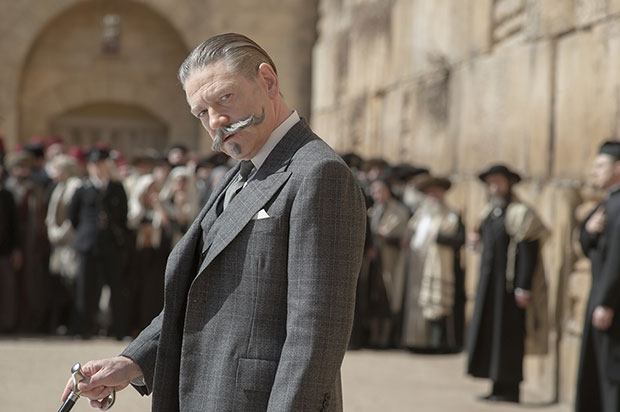 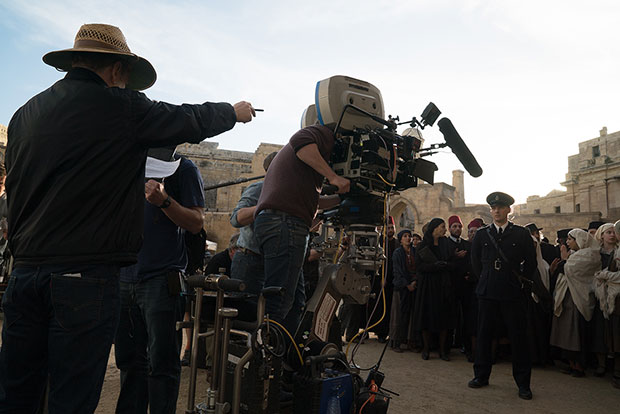 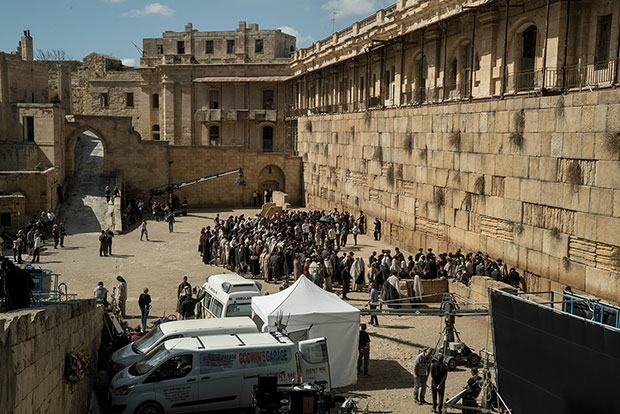 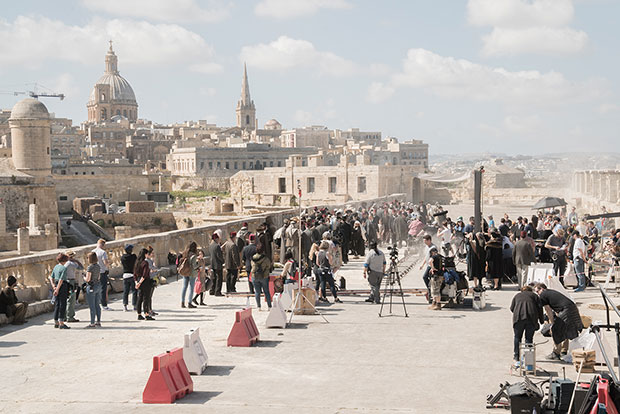 The fort was built by the Knights in 1552 in just four months to guard the harbours on either side of the Sciberras Peninsula. After restoration, the fort reopened in 2015 and now contains the National War Museum, which covers Malta's wartime history including the Great Siege and the country's ordeal during World War II. Fort St. Elmo is showcased in Murder on the Orient Express riveting opening scene, doubling up for the Wailing Wall of Jerusalem.