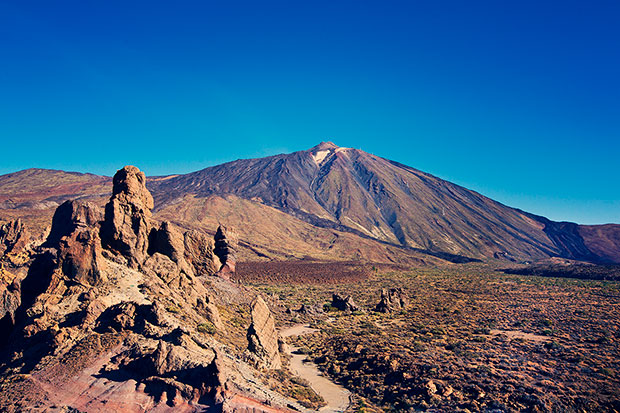 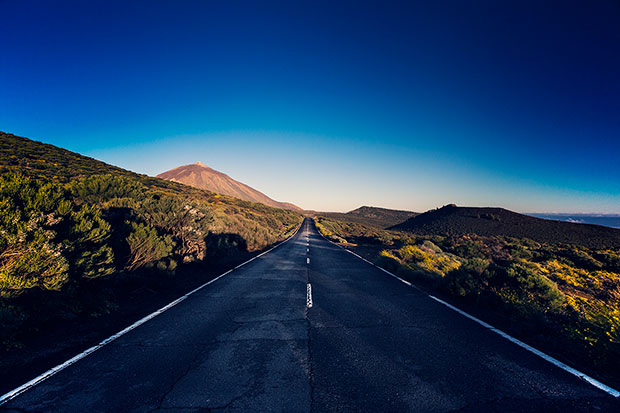 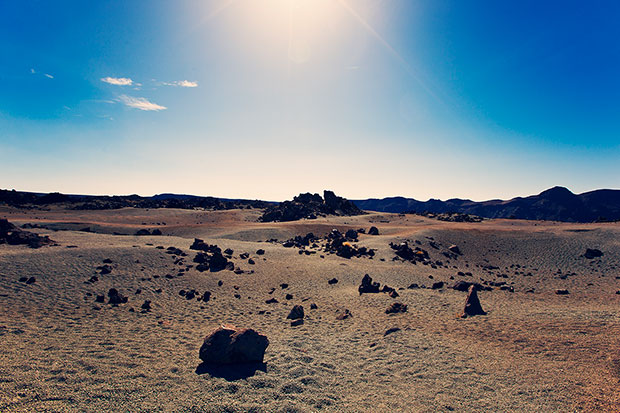 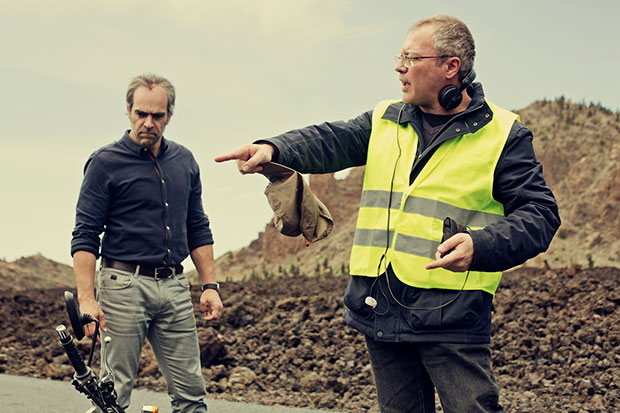 Teide National Park covers one of the world's most stunning volcanic landscapes. It lies right in the middle of the Island, at an altitude of 2,000 m above sea level, topped by Spain's highest peak at 3,718 m. These record-breaking figures add to the fact that it is the most visited national park in Europe, welcoming some three million visitors a year. With hundreds of cones, lava tongues and caves, it is the focus of much scientific and scenic interest. Its fauna and flora include a significant array of species that only live in the Park. It was declared a UNESCO World Heritage Site in 2007.