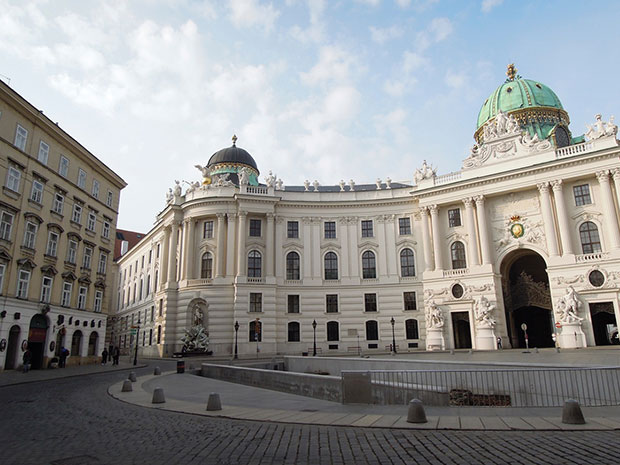 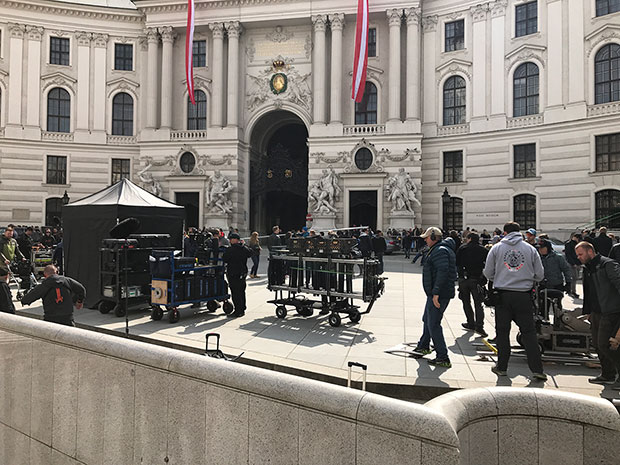 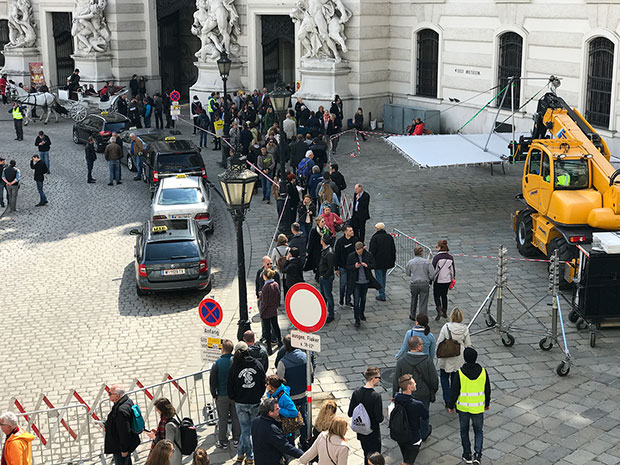 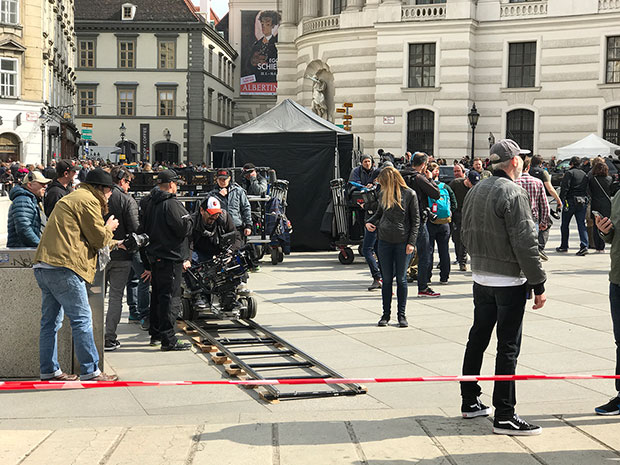 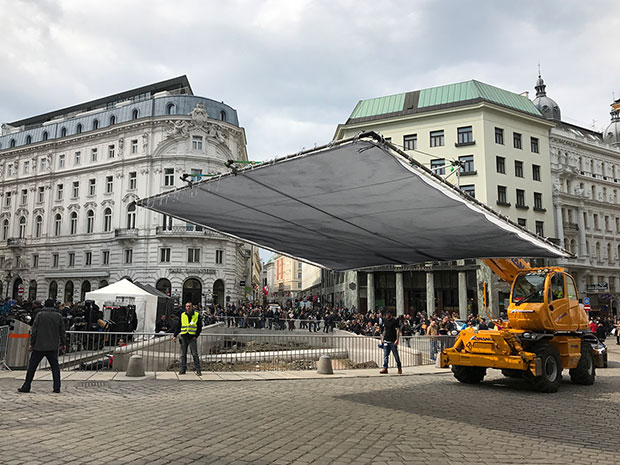 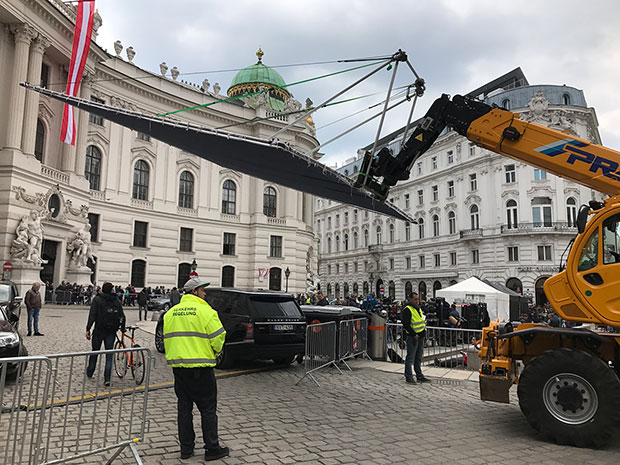 Michaelerplatz is a grandiose public square in the heart of Vienna’s Innere Stadt (Old Town). Its magnificent buildings showcase a mix of architectural styles and the lavish sovereignty of the Habsburg Dynasty.

Michaelerplatz is dominated by the impressive neo-Baroque Michaelertor, which is one of the most exuberant wings of the imperial palace. This square was designed in 1725 by Joseph Fischer von Erlach.

From the centre of the square you can look down on the vestiges of a Roman settlement and the remains of the old Burgtheater.