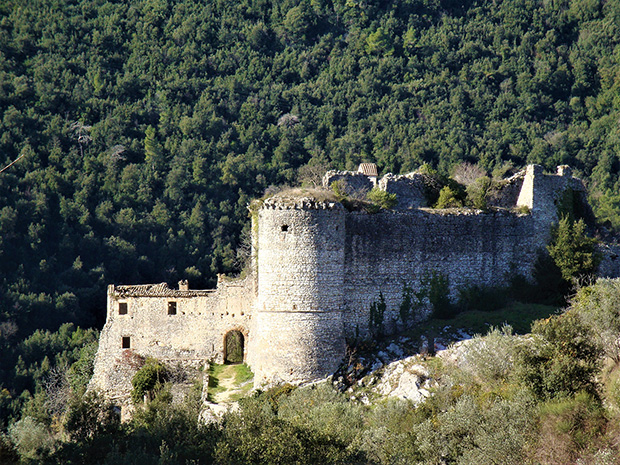 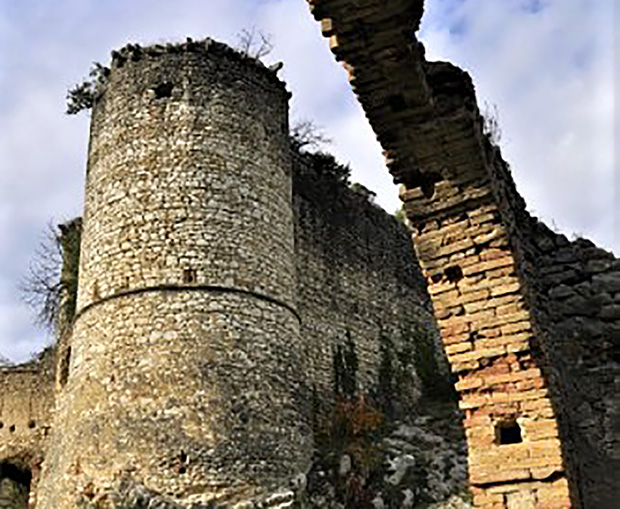 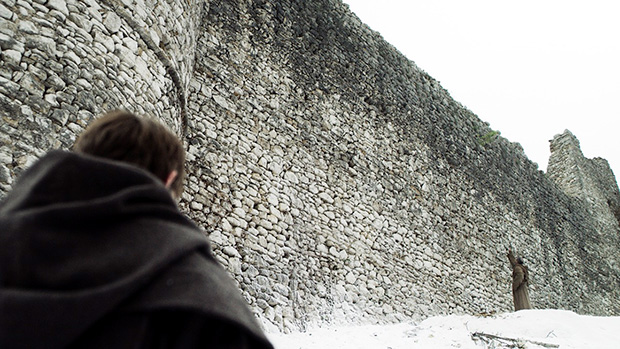 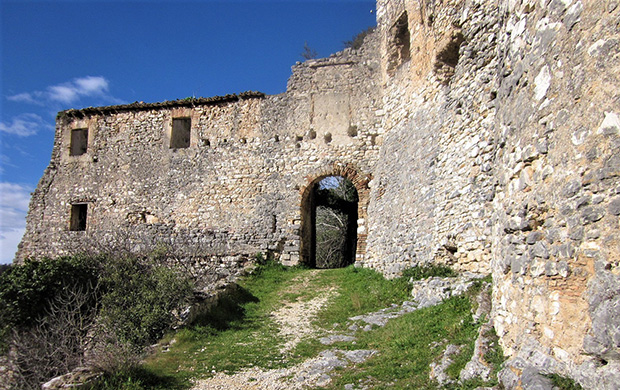 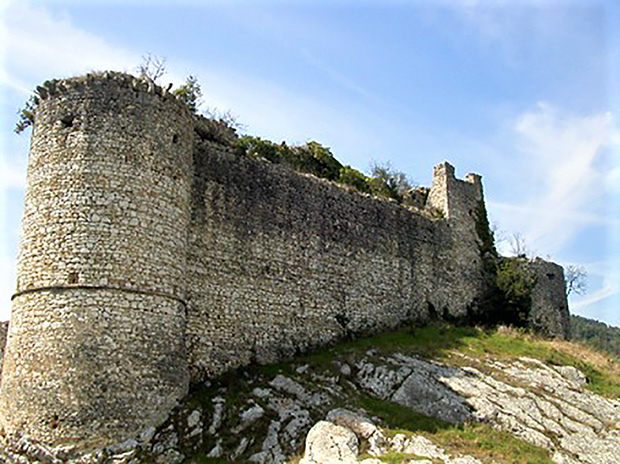 The Rocca Guidonesca of Rocchettine is located in the municipality of Torri in Sabina in the province of Rieti. It was originally part of a pair of two 13th-century fortified settlements built in front of each other. The places are shrouded in mystery, as the founders of the twin fortresses are unknown. The two castles became the home of the powerful families of the Savelli and the Orsini over the centuries. Overhanging the Laia River, they are surrounded by lush woods and several streams. Over the centuries one has developed in today's village of Rocchette, the other has been transformed by time into the fascinating place to explore that it is today.