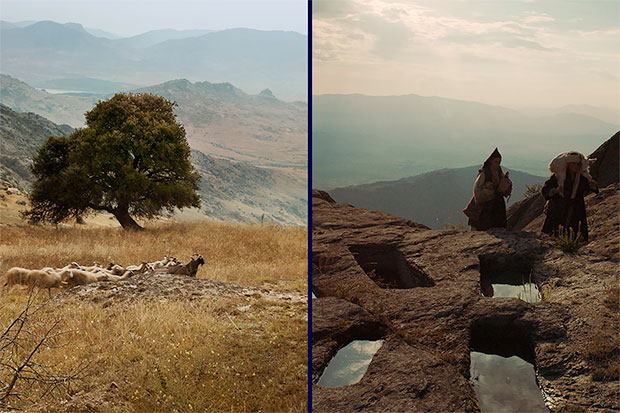 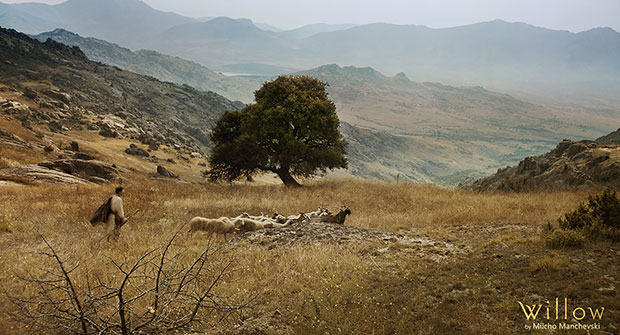 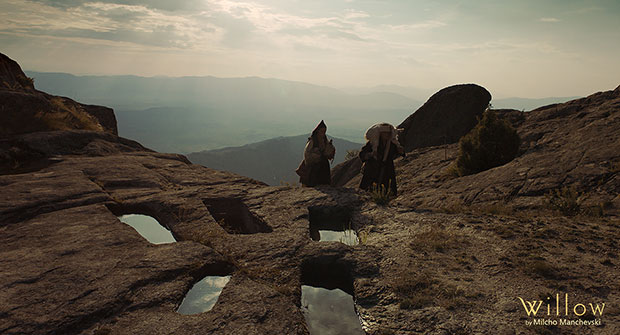 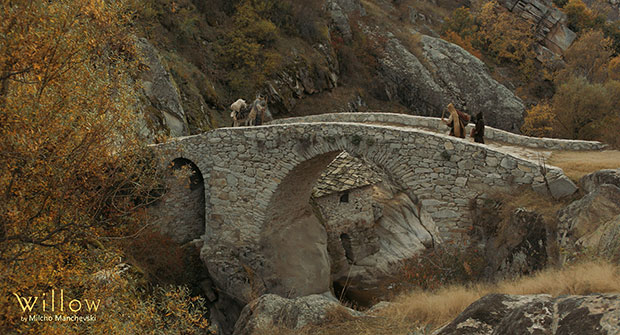 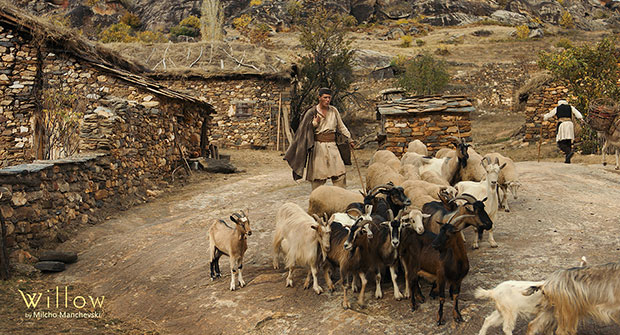 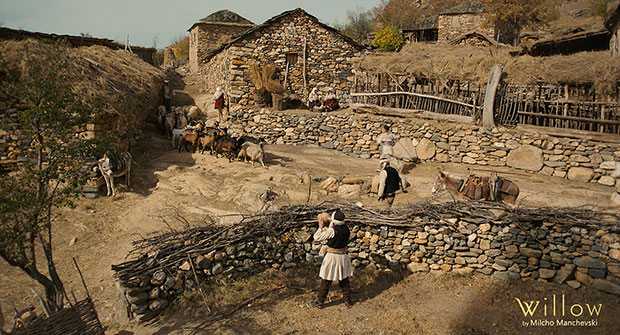 The nearly deserted Mariovo plateau (1.050 m) once bustled with life. Abandoned stone houses are all that remain of Mariovo’s more than two dozen villages, deserted in the 60s and 70s. Exposed stone walls and stone slab roofs give them a distinctly medieval look. A steep mountaintop (1.422 m), above the Pelagonija plains, and the site of a 12th century monastery flank the ancient city of Prilep in North Macedonia. Volcanic rock slashes the landscape with a harsh, graphic quality, described by director Milcho Manchevski, who made the area internationally known thanks to his films (Before the Rain, Dust, Mothers, and Willow), as “biblical”.

From the church on Treskavec, built on imposing twisted magnetic rock formations and the former site of a Roman temple, spectacular vistas stretch in all directions. The WW1 Southern Front ran through the heart of Mariovo, providing the backdrop for a unique encounter of cultures when French tanks and wine rations moved into an area that has barely changed in millennia.

The elegant stone bridge in Zovich, the stone houses in Shtavica and the open, rocky landscapes of Mariovo and Treskavec were used as locations for Vrba (Willow), a tale of love, trust and motherhood over centuries, from the Middle Ages to present day.