The final days of one of the most eminent politicians of the same era: General Wladyslaw Sikorski. The film is set in the palace of the Gibraltar Governor, Mason Macfarlane, who must convince the general to return the documents providing proof of the Russian army’s mass murder of Polish officers at Katyn. Flanked only by his daughter Zofia and his closest collaborators, the general refuses: his assassination is thus planned.

April month of generals in theatres

Burying the blank pages of historical events whose origins and causes remain a mystery and still baffle historians: this is the aim of two Polish features launched in theatres in April. Monolith... 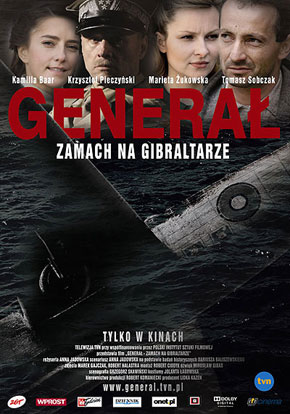