DAWN OF THE WORLD

Mastur and Zahra grew up in southern Iraq, between the Tiger and Euphrates rivers. Just after their marriage, the Gulf War breaks out. Mastur is forcibly recruited in the army and sent to the front. On the battlefield, he strikes up a friendship with Riad, a young Baghdadi soldier. Mortally wounded, Mastur makes Riad promise to look after Zahra once the war is over...

more about: Dawn of the World

Having already distributed 10 of UK director Ken Loach’s films since 1993, Diaphana is today releasing a 339-print run of Looking for Eric, which won acclaim in competition at the recent Cannes... 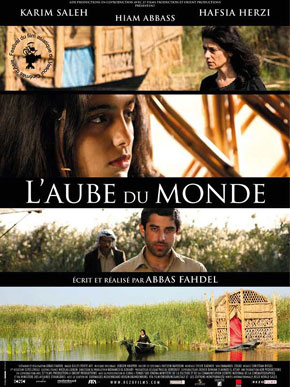