THE FAMOUS AND THE DEAD

In a far flung little town in the Brazilian countryside, Mr Tambourine, a Bob Dylan fan, allays his boredom by looking at photographs and films put on line, always by the same unknown female. He writes poems on his blog, chats with his best friend Paulinho, and toys with the idea of going to a concert given by his idol. His days are a round of school, bunking off to smoke dope, and his fantasies about this girl whose image haunts him. But the appearance of a mysterious man in the town sends him on a journey into his memories and a world beyond reality.

more about: The Famous And The Dead

The Pop Up Film Residency expands to Northern Europe

Teenager caught between fantasy and reality in Sister Welsh

A world premiere is lined up for Jean-Claude Janer’s second narrative feature, Sister Welsh, which has been selected for the Generation14plus section at the 60th Berlin Film Festival (February... 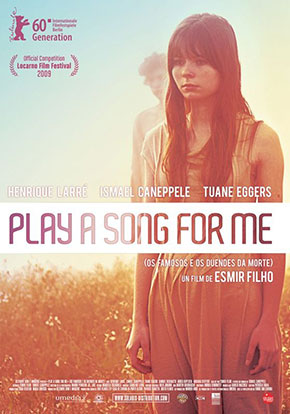 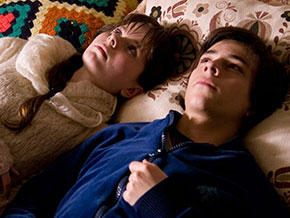 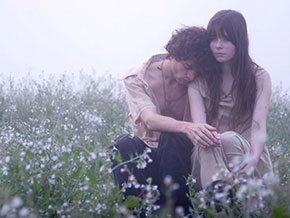