Four weddings, endless vicissitudes, and only one goal: finally say "I do". Nicola, a policeman in Puglia, is a reformed ladies' man with his heart set on marrying the daughter of the Indian ambassador. Salvatore and Chiara, a young couple with uncertain job prospects and a baby on the way, figure out how to get married for practically nothing: have their guests crash the wedding of Sabrina the showgirl and the wealthy financier Attilio Panecci. Meanwhile, a Roman prosecutor, Fabio Di Caio, is likewise hellbent on crashing the wedding of the century, but he also has to talk his elderly father out of marrying a twenty-year-old masseuse.

An ensemble comedy that interweaves the stories of four couples on the eve of their weddings, and their families, Oggi Sposi is the fifth feature film by Luca Lucini, one of the most successful...

Luca Argentero plunges himself once more into the delights of chocolate in Lezioni di cioccolato 2, sequel to the successful comedy from 2007, this time together with charming Tunisian actress...

Lucini back on set with woman of his dreams

Brothers Leonardo (Luca Argentero) and Giorgio (Alessandro Gassman) couldn’t be more different – the former is dependable and sensitive, the latter an unreliable womanizer – yet they’ve always... 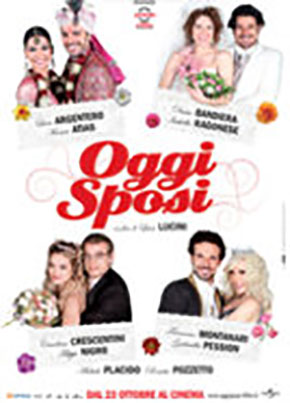 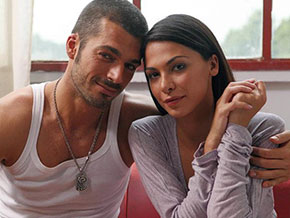 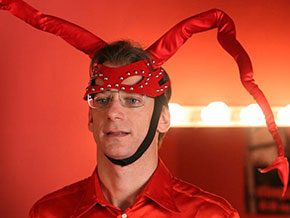