Grandpa Giorgi never tires of telling his two little grandchildren tales of their superhero dad, a giant of a man who's on an important secret-agent mission. The truth is too dispiriting: their dad, Dato, is a simple meteorologist who's spent the last couple of years innocently languishing in jail... When Dato is released, he returns home to find that his wife has fallen for a circus strongman, and his children refuse to believe that he's their dad. Dato is shattered and begins to despair of ever finding happiness again. But then Lia, a cheerful young pilot, swoops down into his life like an angel. Though she wouldn't mind becoming Dato's new wife, she nevertheless helps Dato see what is really important to him: his wife and children. Then, one day, the sorrowful meteorologist discovers that he can do more than just observe nature: he can turn summer into winter and create fanciful double rainbows! He has the power to control the forces of nature! Maybe he can use his gift to win back his family?

Georgian director Nana Dzhordzhadze’s films have served as an intimate guide for foreigners to her beloved homeland for a long time. From her breakthrough Robinsonada or My English Grandfather,... 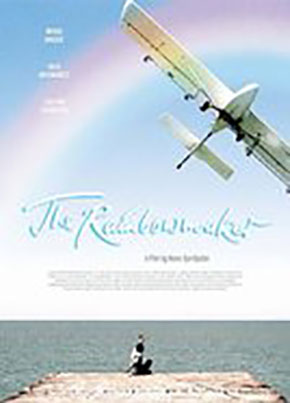 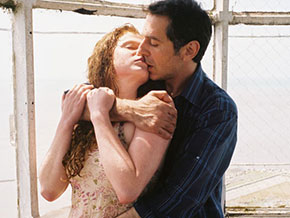 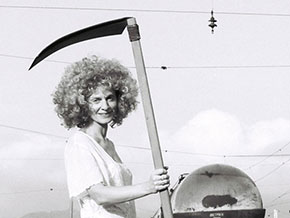