A chilling chronicle of privileged urban adolescence on the Upper East Side of Manhattan. Set over spring break, the story follows White Mike, a kid with unlimited potential, who has dropped out of his senior year of high school and sells marijuana to his rich, spoiled peers. When his cousin is brutally murdered in an east Harlem project, and his best friend is arrested for the crime, White Mike is hurled on a collision course with his own destiny.

A scent of Cannes: Of Gods and Men and Benda Bilili 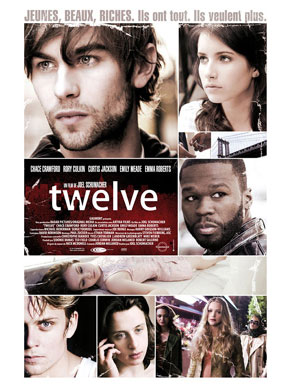