At almost 40, Etienne is about to take over as CEO of his company. However, he wants to ease his guilty conscience about an injustice he committed at the start of his career, which indeed launched it. Persuaded by a friend from his youth, he visits the man he once wronged in order to compensate him. But things turn out badly and the man is killed by Etienne’s friend. Etienne then tries to get his life back on track, but it gradually turns into a nightmare. Hounded by his friend, caught up in the police investigation of the murder, the more Etienne fights back, the more the net tightens around him. At the end of his tether, Etienne realises that only one solution remains open to him...

A wave of 16 new releases is flooding into French theatres today, led by Roselyne Bosch’s media-hyped The Round Up (see news), starring Jean Reno, Mélanie Laurent and Gad Elmaleh. Launched by... 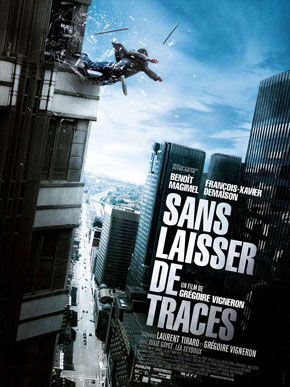