Freely inspired by an episode that marked the end of philosopher Friedrich Nietzsche’s career. On January 3,1889, on the piazza Alberto in Turin, a weeping Nietzsche flung his arms around an exhausted and ill-treated carriage horse, then lost consciousness. After this event – which forms the prologue to Tarr’s film – the philosopher never wrote again and descended into madness and silence. From this starting point, The Turin Horse goes on to explore the lives of the coachman, his daughter and the horse in an atmosphere of poverty heralding the end of the world.

more about: The Turin Horse

A radical and terrifying journey towards the end of the world in the last film in Hungarian maestro Béla Tarr's career. An outstanding work that won the Silver Bear at Berlin

Hungarian auteur Béla Tarr won the Silver Bear at the 2011 Berlinale for his latest film, The Turin Horse. He speaks about his poetics and why he intends to stop making films 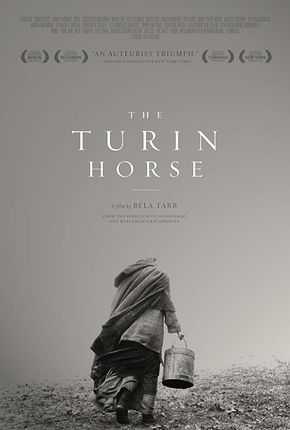 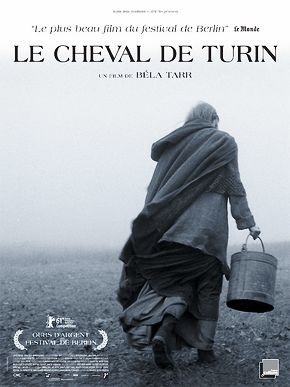