1961: The newly appointed and later renowned psychiatrist Franco Basaglia who died at the age of 55, arrives at the hospital of Gorizia. In order to survey the habits inside the mental ward of the hospital, he pretends to be an attendant. Soon he discovers he finds himself inside a real "lager", abounding with horrors such as EST, lobotomies, straitjackets, violence on patients, blinds perpetually shut to prevent any attempt of escape.
Cast: about two hundred patients formerly in the psychiatric hospitals of Triest and Gorizia. 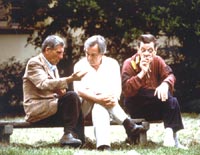 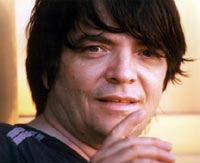