A triptych from Macedonia: In part one, two nine-year-old girls addicted to mobile phones go to the police claiming they have seen an exhibitionist. Part two focuses on young documentary filmmakers making a film about the last two survivors in a remote village. Part three tells the story of the evil next door: several elderly cleaners – all mothers – have been raped and murdered. What links the three stories? Something that begins as fiction becomes a documentary as the film progresses.

Celebrated Macedonian director Milcho Manchevski returns to the triptych structure of his debut breakthrough Before the Rain, to explore the question of truth

Taking things to next level

Producer Jane Kortoshev explains the vital role of the landscape around the city of Prilep, in Milcho Manchevski’s feature Willow, a tale of love, trust and motherhood over the centuries

The European Film Academy and EFA Productions have announced the titles of the 45 films on this year’s selection list, which are those recommended for a European Film Awards 2011 nomination. In...

The Panorama section has announced its full programme. The prestigious sidebar of the Berlin International Film Festival (February 10-20) will open on February 10 with Tomboy, French director...

Discovered at Cannes 2007 in the Un Certain Regard section with her debut feature Water Lilies, which the same year won the Louis Delluc Prize for Best Debut Film and was nominated for three Cesar...

Manchevski’s Mothers ask what is truth?

How does information become the truth? How do personal history, imagination, opinion and perspective shape the perception of reality? These are the main questions the Macedonian director Milcho... 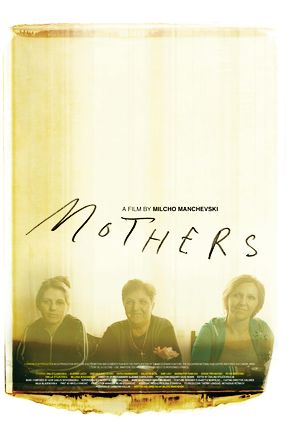