Oliver Tate is a 15-year-old Swansea schoolboy with problems. A pathetic, but calculated, attempt at bullying earns him the affection of his desirable eczematous classmate Jordana, who introduces Oliver to the thrills of pyromania and dictates to him what he should be writing about her in his diary. Oliver is troubled by the state of his parents' marriage, noting that the dimmer switch hasn't been lowered in their bedroom for some time. His father Lloyd does an academic job nobody understands or appreciates, while appearing to be always teetering on the verge of breakdown, and Oliver suspects mother Jill to be having an affair with her old flame, the mullet-haired new-age evangelist Graham. Oliver hardens his resolve to keep his parents together, and to lose his virginity to Jordana.

The Double – remembrance of things past 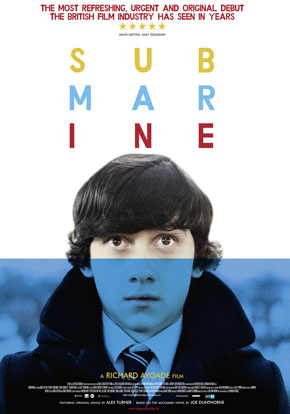 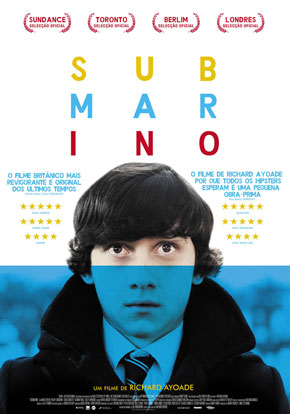 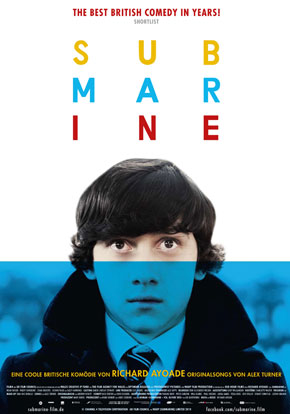 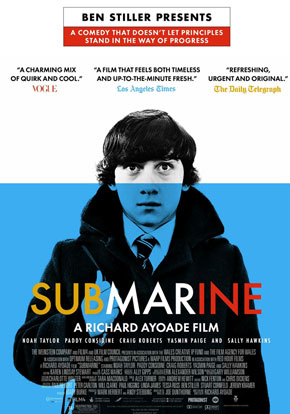 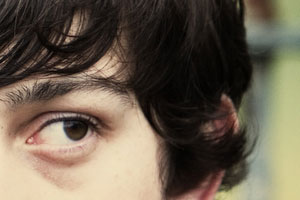 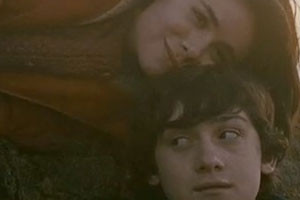 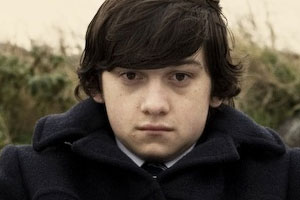 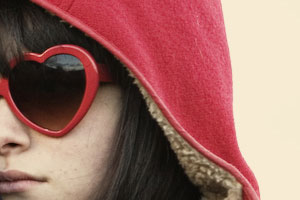