HOW HARRY BECAME A TREE

The small village of Skillet in the west of Ireland, 1920's. Harry Maloney, as weathered and craggy as the landscape that surrounds him, is tormented by dreams in which he is transformed into a tree, only to be cut down and rendered into coffins. Harry lives with his son Gus in a falling-down house on the edge of town, a house whose decay began when Harry's favourite son died violently a couple years earlier, soon thereafter followed into the grave by his heartbroken mother. Harry believes that “a man is measured by his enemies”. So he picks George, pub owner, entrepreneur and undoubtedly the most powerful man in town, as his personal adversary.

more about: How Harry Became a Tree

Veteran Serbian director Goran Paskaljević is back with an excellent drama made in India, in the local language and with local actors

The Reykjavik International Film Festival (RIFF) (September 28-October 8) is going to pay a special tribute to Serbian filmmaker Goran Paskaljevic, who just served as chairman of the jury at the... 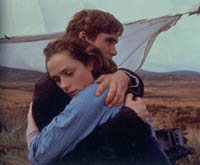 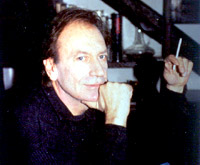