It’s been no more than an year that a tremendous plague was brought by the rain. The water has polluted the earth spreading all over the infection. Some survivors has find shelter in a small village in the countryside. One family is composed by a young woman Lidia and her grandfather Simone, and another by Giovanni and his wife Sara. The state of emergency is nearly chronic. People lives in a lack of water and in mistrustful relationships. The empty and ripetitive life of the small community is unsettle (distraught) by the arrival of Arno, son’s of the married couple. He was enlisted in the rescue team but became later a villain, living with burden of a terrible and secret guilt. Arno hopes uselessly to find is beloved ones incorrupted by the events and belives to start over again, and to resist to this “inner/souls plague” that infected each and every thing , but finds out the decay that grasps the community... 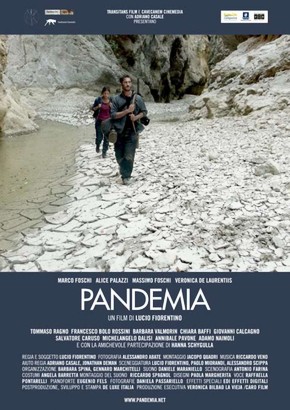 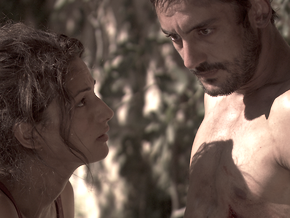 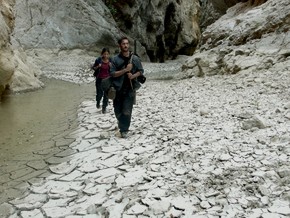