The story of Zygmunt, a miner and member of Solidarity, who is thus involved in the opposition against the communist regime. Accused of cooperating with the secret police as an infiltrated agent (a mole), Zygmunt has to face, after the collapse of the communist system, a lustration process before the special verification committee. He denies any cooperation. But the committee will interrogate a former secret police agent, the one who personally recruited Zygmunt.

more about: The Mole

We interview Polish producer Maria Blicharska, one of European Film Promotion's Producers on the Move for 2017, and a co-producer of Šarūnas Bartas' new film

Fondivina returns east with The Mole

It Looks Pretty from a Distance in competition at Rotterdam

Contemporary artists Anka and Wilhelm Sasnal’s debut feature, It Looks Pretty from a Distance, is among the 15 contenders for the Tigers Awards at the 41st Rotterdam International Film Festival,...

The Arras International Film Festival aims to present European films unreleased in France, picking titles free from formatting and focusing on film industries with a low production capacity. Its...

After Jacek Borcuch’s All That I Love, Lech Majewski’s The Mill and the Cross and Bartosz Konopka’s Fear of Falling, French international seller Wide Management is strengthening its connection... 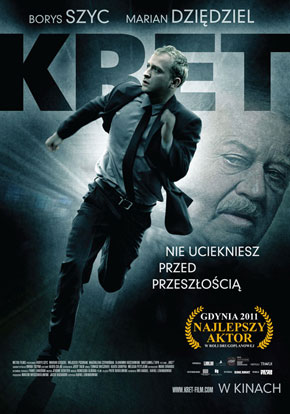 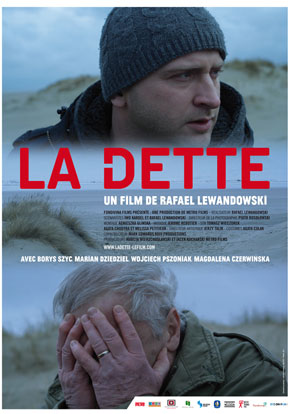 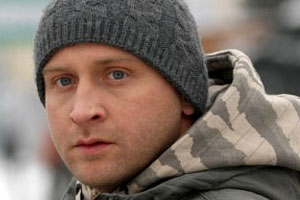 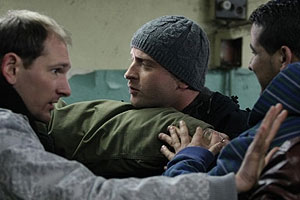 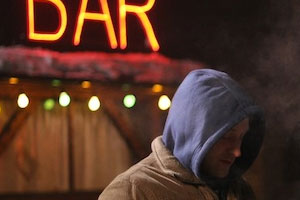 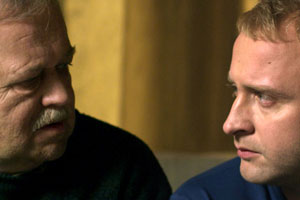 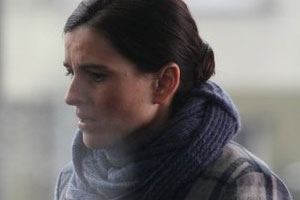 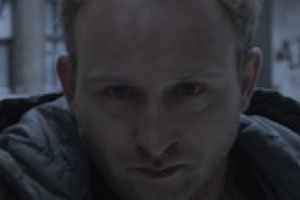