The peace of the Erin Island community is shattered by an invasion of giant squid-like creatures known as “grabbers”, who start picking off the villagers. It turns out that the only way to avoid being attacked is by being drunk. Ruggedly handsome but washed-up local policeman O’Shea is forced to sober up for the first time in a long time in order to take command of the situation, while uptight, teetotal policewoman Lisa, who has been reluctantly assigned to partner him, must get smashed along with everyone else in order to protect the island from tentacled, fang-jawed, barb-tongued amphibians.

French star Isabelle Huppert to be festival’s guest of honour

Comedy and horror at the Taormina Film Fest

The 58th edition of the Sicilian festival will take place on June, 22-28 with patroness Sophia Loren. Guests include Terry Gilliam, Nadine Labaki, Carlo Verdone and the Castellitto family

The Sundance Film Festival (January 19-29) is underway and the British industry is present to raise the profile of films and talent and also to promote the country as a premier shooting location....

Cannes is underway and Ireland is well represented with Paolo Sorrentino’s Irish/Italian coproduction This Must Be the Place in official competition and Rebecca Daly’s The Other Side of Sleep in... 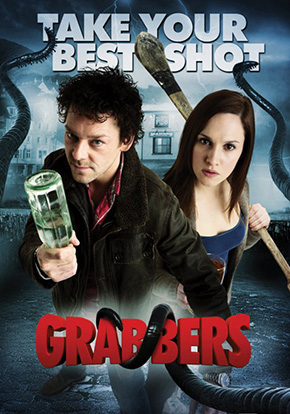 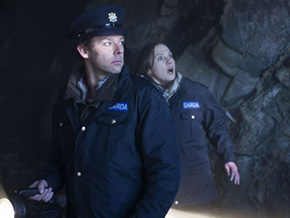 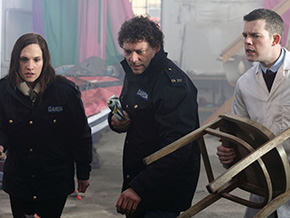