Tetouan, the Atlantic port city in the north of Morocco. Three young men decide to rob a jewellery store. They are among the hopelessly unemployed street population of Morocco’s provincial cities, common thugs in the eyes of many but bound by solidar­ity and friendship. They see the heist as a means to break out of a cycle of poverty that weighs on their destiny like a life sentence. Malik, a dashing 26-year-old man, is in love with Dounia, a cabaret dancer. He wants start-up capital to help rescue her from a life of prostitution and make a new future for them as a couple. Allal, the toughest of the three, wants fast cash to stake a solid entry into the business of drug-smuggling. Impish high-school dropout Soufiane, the young­est of the group, has his own motives for wanting to kill the jewellery store owner. But the plan goes awry and the men’s destinies splinter.

more about: Death for Sale

A film that revisits the rules of the thriller, injecting poetry into a Moroccan climate saturated with social tension and rising extremism.

Cineuropa interviewed director Faouzi Bensaïdi whose third feature Death For Sale won the CICAE Award in the Panorama at the Berlinale and the Cineuropa Prize at the Brussels Film Festival..

At Cannes, the French company will be selling West of the Jordan River, which will be premiered in the Directors’ Fortnight, plus a huge array of other tantalising titles

Cinemondo: a view on Maghreb

CineMondo puts the spotlight on the Maghreb

The 3rd edition of the Cinemondo film festival, organized by the French Academy in Rome, will be held from November 21 to 26

Me, Myself and Mum triumphs in Angoulême

After its great success in Cannes, Guillaume Gallienne’s film continues its fantastic career by winning the Best Film Award and the Prize of the Public 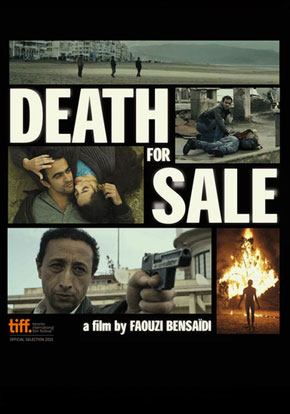 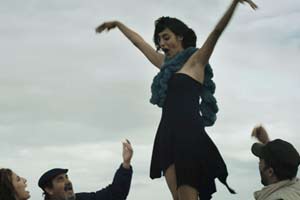 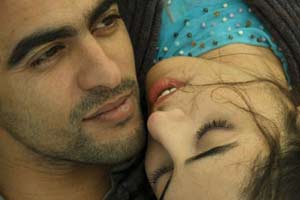 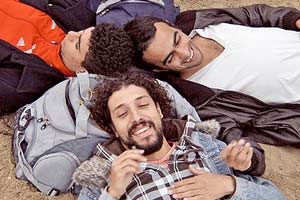 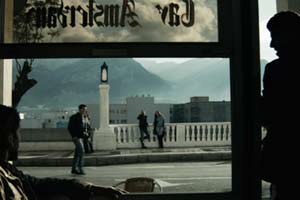 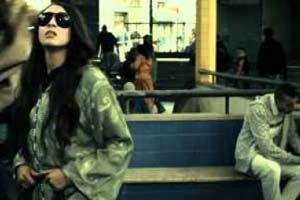