Set in Australia in the early 19th century, the film is based on the book "Our Sunshine" by Robert Drewe. The bushranger Ned Kelly, who staged a series of daring bank robberies, forming a group of outlaws known as the Kelly Gang. Kelly's shoot out with the police triggered a massive manhunt that turned him into a folk hero and legend. 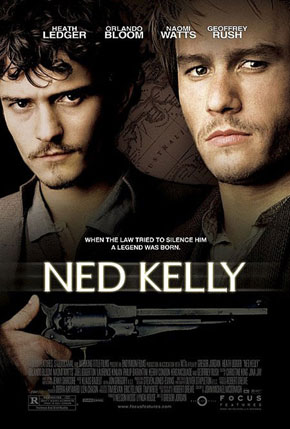