Working from the graphics-drawings of legendary screenwriter Furio Scarpelli, who passed away last year, his nephew Filiberto Scarpelli made his original film debut. Furio coined the term “film disegnato” [“drawn film”] and also scripted Tormenti. Each character is studied in the minutest detail, with particular attention paid to the iconographic research of the costumes. The comedy-drama is set in Rome during the Fascist period. With nothing better to do in life, tragic, irresistible attorney Rinaldo Maria Bonci Pavonazzi seduces young ironer Eleonora Ciancarelli, or Lolli. But soon she falls for boxer and university student Mario Marchetti…

RAI Trade; a candidate to the Golden Bear in the line-up

Caesar Must Die , in competition at the Berlin Film Festival, tops the list of films brought by Rai Trade to the German event’s European Film Market. The film by brothers Paolo and Vittorio... 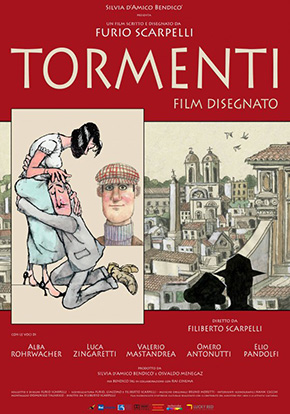 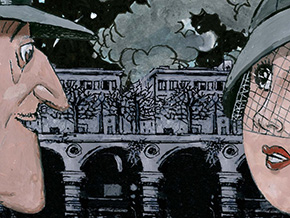