In his small village in eastern Roumania, Nae learns that his Uncle Luca, who disappeared long ago, has died. The lawyer's telegram asks Nae and his mother to come to France. One of the dead mant's last wishes was to be buried in the cemetery of Sulina, his native town which is found on the other side of the continent by the Black Sea. When they arrive in Luca's home, beside the Atlantic, the two Romanians are told by Ata, a shaman and Luca's best friend, that all that the uncle has left as an inheritance is a strange coffin. On the return trip, unbeknownst to Nae and his mother, the uncle's soul takes advantage of the trip. As dictated by Romanian tradition, during the forty days of mourning, the soul retraces its past life. Luca's soul chooses Nae as its home and way to get to its final resting place. The "three" Romanians, guided by their guardian angel, pass through the customs of heaven that eventually lead to the last judgement.

Films by Ceylan, Lanners and Mihaileanu up against Untouchable

Three films unveiled at Cannes and acclaimed by critics are hitting French theatres today and will try to find their audience up against this autumn’s heralded smash hit: Untouchable (see review).... 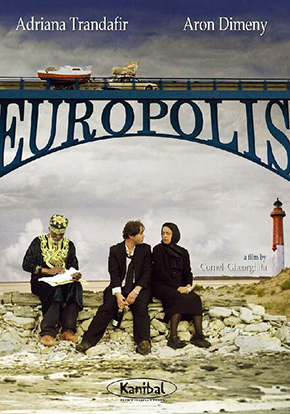 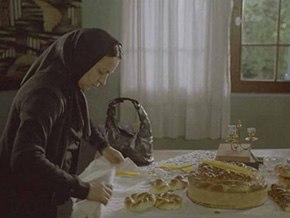 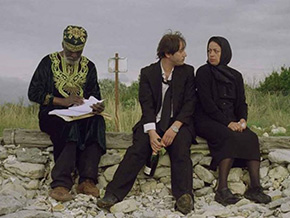