Paris. Simon Weiss, captain of the Vice Squad, sets out on his round of night clubs just as he does every night. That's his job. This night is not like the others... Very quickly Weiss understands that a trap has been laid for him. Caught between Internal Affairs and some gangsters, Weiss will have to defend himself, confronting cops, businessmen, and criminals.

more about: Paris by Night 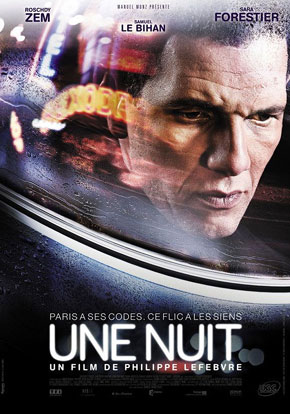