After the attempts of Junot and Soult, in 1807 and 1809, Napoleon Bonaparte sent a powerful army, commanded by Marshal Massena, to invade Portugal in 1810. The French easily reached the center of the country, where the Anglo-Portuguese army, led by General Wellington, was waiting for them...

more about: Lines of Wellington

War and Peace in the footsteps of Raúl Ruiz

Portuguese cinema under the spotlight in Seville and Segovia

Lines of Wellington to represent Portugal in the Academy Awards 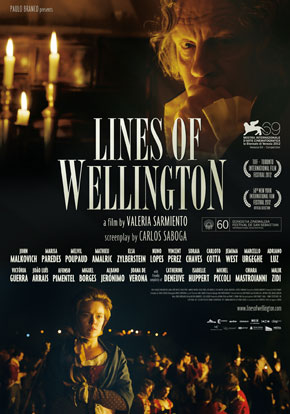 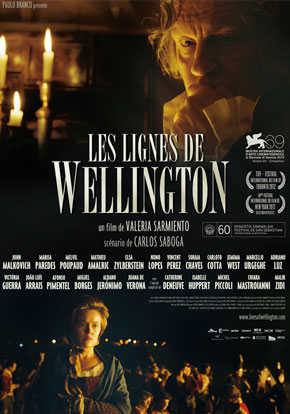 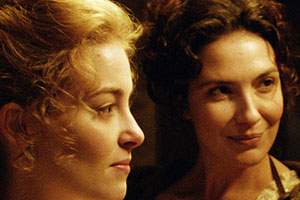 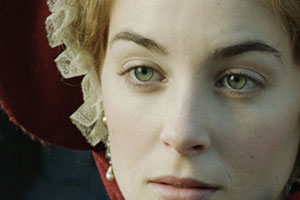 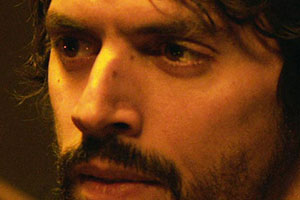 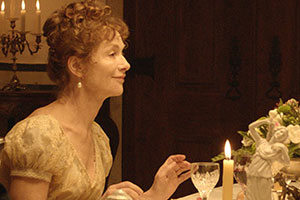 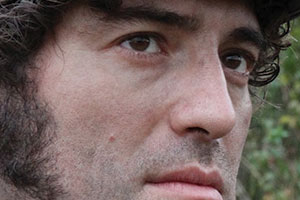 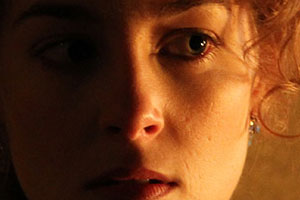