The story of 25-year-old Alex. Since his mother’s death, he has been living on casual jobs to cope with the debts run up by his brother Isaac, who has become a burden after initially being his source of support. Not knowing how to leave his brother, who is constantly in debt and invasive, he takes advantage of the Law of Return and decides to leave for Israel, a country he doesn’t know, to join his cousin Nathan who is setting up a business over there. But Alex realises that if he goes away, he will have to leave behind his nephew, his former love, his long-standing friend and Jeanne whom he has just met. So, caught between his "alyah", his milieu, his complex love affairs and his destructive brother, Alex will have to find his way in life.

Alyah: next year in Israel

The first clapperboard for the Les Films Velvet-produced feature will slam in September, with Pio Marmai, Mathieu Kassovitz and Valeria Bruni Tedeschi among the cast; Wild Bunch is handling sales

The duo will star in Ronan Le Page's feature debut, which is due to start filming imminently. An Easy Tiger production sold by Charades

End of shooting in sight for Losing It

Les Anarchistes: an infiltrator in the nineteenth century 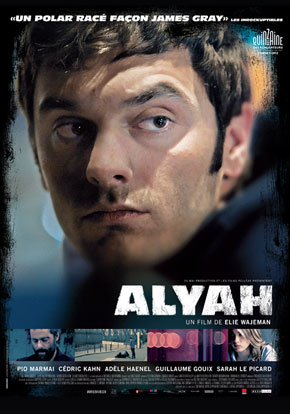 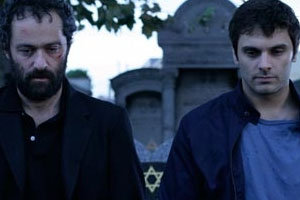 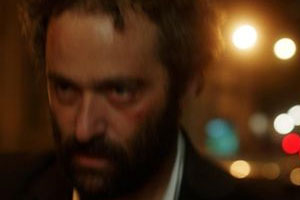 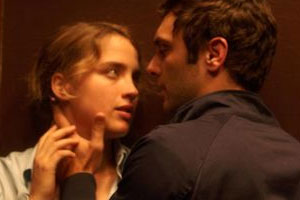 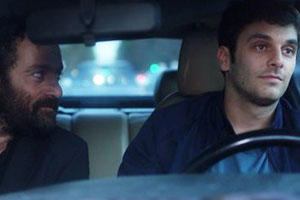 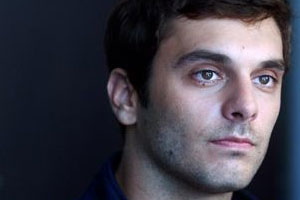 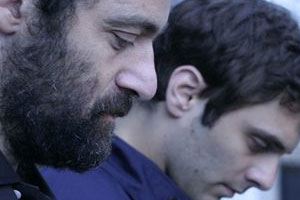