Amsterdam, 1983. Alfred Heineken, one of the world’s wealthiest brewers and a supremely influential man in Holland, has a fateful weakness: he feels invulnerable. It takes only 35 minutes before his invulnerability collapses piteously in the back of a mini-van speeding through Amsterdam’s streets. He and his chauffeur have been kidnapped by a band of hot-headed young men whose amateurishness keeps endangering their own plans. For 21 grueling days, the brewer is kept in a cold and cramped cell, chained to the wall. Powerless for the first time in his life, he is now in the hands of Rem, the gang’s youngest member, who takes sadistic pleasure in humiliating and frightening Heineken. When the ransom of 35 million guilders is paid, Heineken and his driver are freed, and the hunt for the kidnappers begins - with Heineken playing an active role.

more about: The Heineken Kidnapping

Ten of the most promising young actors in Europe, selected by European Film Promotion, will be presented at the opening weekend of the 66th Berlinale

Jos Stelling's latest film, the Dutch-German-Russian co-production The Girl and Death, was honoured as Best Feature at the Netherlands Film Festival 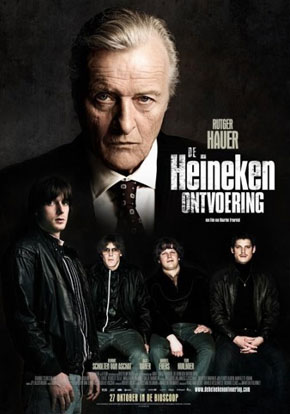 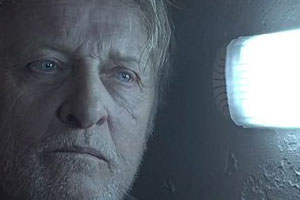 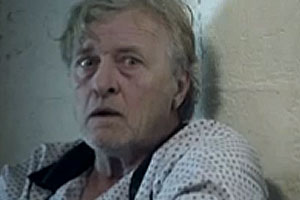 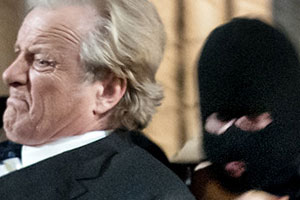 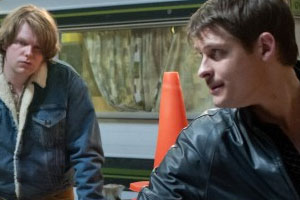 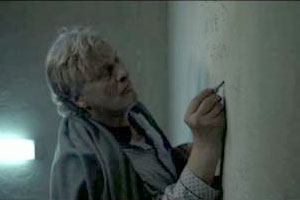 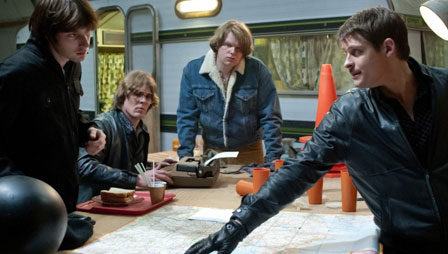