Sebastian is a doctor with a succesful practice and lives the good life. He has an easy-going relationship with his teenage son Arthur. Or that's how he sees it. Jana, his cleaning lady, is a control freak as far as her teenage daughter goes. Both adults don't think much of the other's idea of what being a parent entails. One night, the two teenagers go out. Without Jana's permission. The next morning, when she realizes that the two of them have not come home, she panics. Sebastian's attempts to calm her down do just the opposite. Totally exasperated and provoked by his apathy, Jana explodes and lays into Sebastian, giving him a lot more than just a piece of her mind. But that still doesn't solve the real problem: where are the two kids?

more about: Our Little Differences

French director Sylvie Michel is living in Germany, where she wrote and directed Our Little Differences, which has been selected competition at Thessaloniki

The golden olive tree goes to Slawomir Fabicki’s film. The Mario Verdone award goes to Alì Has Blue Eyes, and the Cineuropa award to The Dead and the Living

The fourteenth edition of the European cinema festival will take place on April 8-13. Tributes will be given to Emidio Greco, Fernando Di Leo and to record holder Pietro Mennea

Les Arcs to the power of 4

German films and co-productions in Montreal

A galaxy of European talent to attend festival 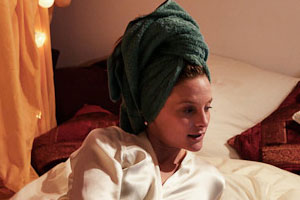 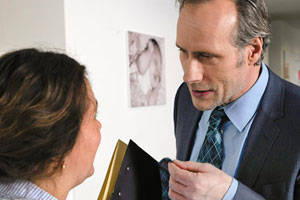 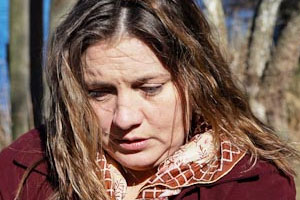 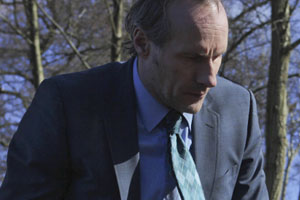 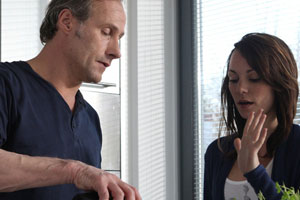 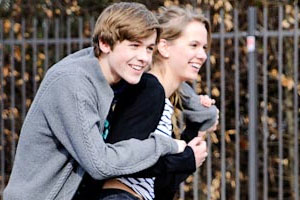