OF SNAILS AND MEN

In a small town, the state-owned car factory, which employs almost all the local men, is about to be privatized. What the workers do not know is that their manager plans to make money from the deal and approaches two French businessmen, father and son, who are interested in buying the factory but intend to convert it into a snail cannery. There is not much space in their plan for the thousands of workers, but the only one who struggles to save the factory is the union leader. His crazy solution scares his fellow workers somewhat, as it involves them selling their sperm to an American sperm bank...

more about: Of Snails and Men

Of Snails and Men

"Romania is a strange territory"

Tudor Giurgiu is back with a comedy: Of Snails and Men. He spoke to Cineuropa about domestic success, future projects, and what could improve the Romanian film sector.

Tudor Giurgiu explores love and emigration in his most accomplished film to date, which has just opened the Transilvania International Film Festival

We chatted to Transilvania IFF artistic director Mihai Chirilov about this year’s rather nostalgic edition, the perils of political correctness and the ever-changing appeal of new technologies

"A narrative structure that was powerful and real"

Third-time director Tudor Giurgiu presents Why Me?, a film that points the finger at the systemic corruption in 2002 Romania

Why Me?: A rare Romanian political thriller

Braunschweig bites into the poisoned apple in music

The 27th edition of the Braunschweig Festival, which focuses on young European cinema and music, opened yesterday with the screening of Blancanieves 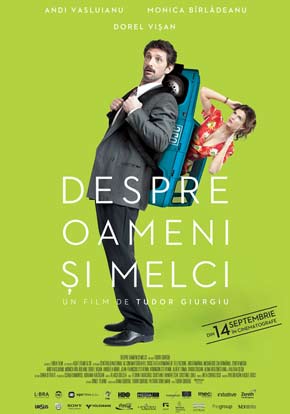 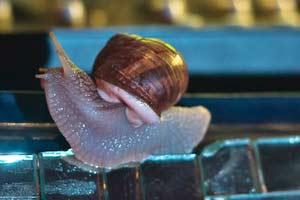 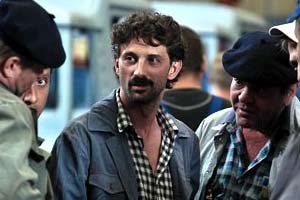 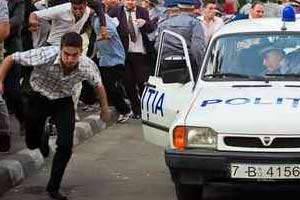 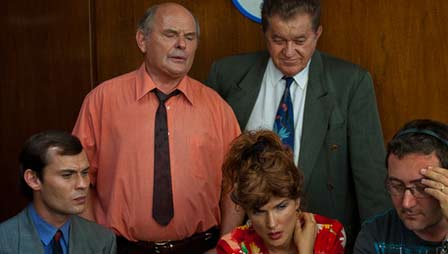 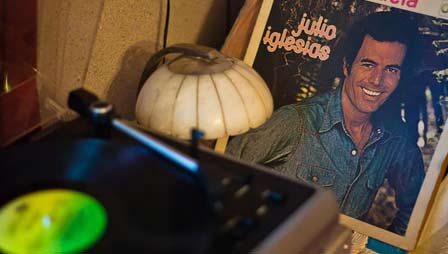 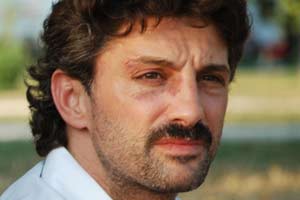 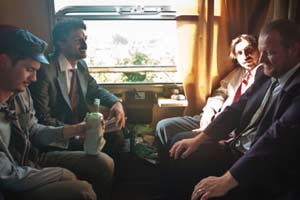 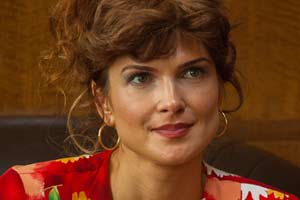