LULLABY TO MY FATHER

Amos Gitai tells the story of his father, Munio Weinraub, who was a student at the Bauhaus design and architecture school in the city of Dessau, before Hitler closed the school in 1933. In May 1933, Weinraub was accused of "treason against the German people" and sent to prison and later on expulsed away from Germany. The film follows Munio's route from Poland to Germany, from Switzerland to Palestine.

more about: Lullaby To My Father

Amos Gitai to compete for the Golden Lion

New film by the seasoned Israeli filmmaker, Rabin, the Last Day, will travel to the Lido, alongside Hadar Morag’s Why Hast Thou Forsaken Me and Yaelle Kayam's Mountain

White Pictures enters the arena with The Man Who Will Come

Eight French (co-)productions are competing for the Golden Lion. A myriad of other French titles produced and sold by France are also in Venice

The “new” festival presents a light and selective program

The new-director, Alberto Barbera, challenges his predecessor, Marco Muller, with 18 world premieres: from Malick to Assayas and Bellocchio 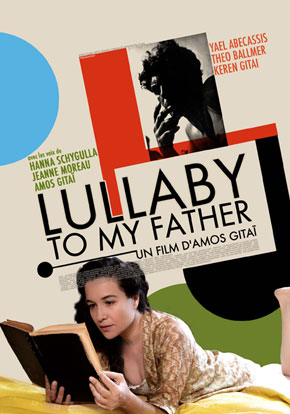 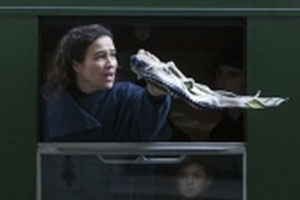 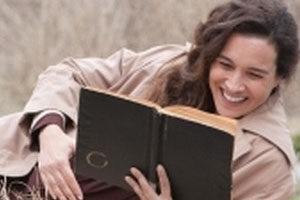 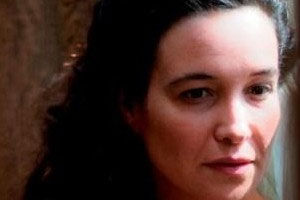 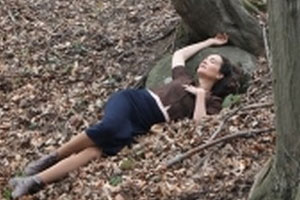 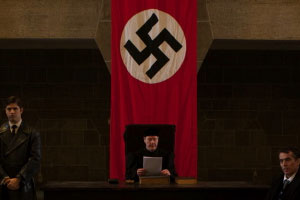 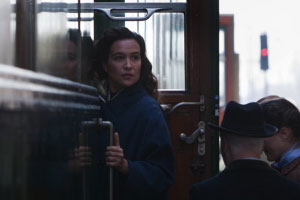