An adaptation of the international best seller by Yasmina Khadra, published in France in 2006 and translated into more than forty languages. The film focuses on the moral dilemma faced by an Arab-Israeli surgeon when the police inform him that his wife has carried out a suicide bombing that has killed nineteen people.

more about: The Attack

A doctor investigates his wife who is involved in a terrorist bomb attack. Special Jury Prize in San Sebastian and Cineuropa Prize in Istanbul.

"Daring to show what can be disturbing"

Encounter in Los Angeles with the director of The Attack, a film that won several prizes but is nevertheless banned in 22 countries.

“The Insult is about inner conflict, it's not about the outside conflict”

VENICE 2017: Cineuropa caught up with Lebanese writer-director Ziad Doueiri, whose fourth feature, The Insult, is playing in competition on the Lido

Ziad Doueiri’s film is in the running for the Golden Lion at Venice and has also been selected for Toronto, where The Price of Success will also unspool

Indie Sales marches on towards the EFM

The director of The Attack is in Beirut, hard at work on a film being staged by Tessalit and Rouge International, and sold by Indie Sales 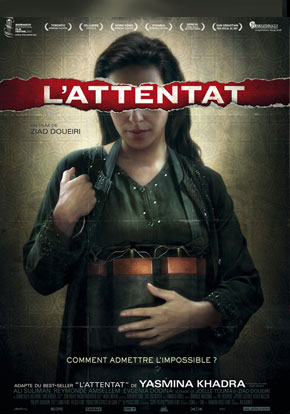 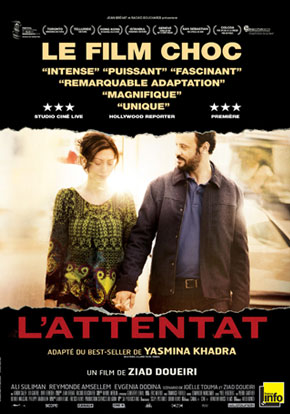 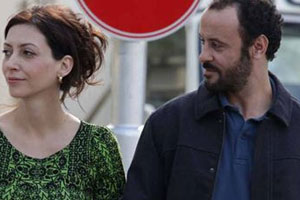 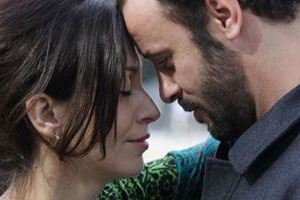 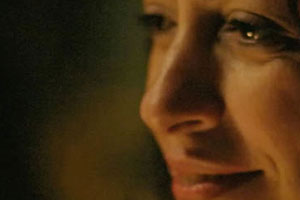 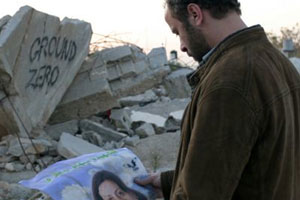 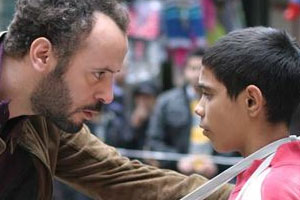