After a phone call from the sheriff of Bornsville that Pamela Rose's coffin has been stolen, FBI agent Douglas Riper sees an opportunity to reconnect with his ex-partner Richard Bullit, an old friend with whom he fell out years ago over an unfortunate incident involving a woman and a Fuego. The two old stars of the FBI, now nothing more than has-beens, are back together to investigate the profanation, without realising that they have actually been lured into a trap by a man with a serious grudge against them. Nor do they suspect that they will soon be the only ones to know that the female president of the USA is about to be assassinated. And that's just the beginning...

After Prêt à tout and A toute épreuve, Jerico finishes the filming of his 3rd production directed by Eric Lartigau

Three Worlds and other 5-star European titles out in cinemas

Catherine Corsini’s film, Tabu, Wuthering Heights, Beyond the Walls, and Anna Karenina are all out

Gaumont's line-up grows at the AFM

16 titles up for sale in Santa Monica, including Fred Cayayé's new thriller as well as Anne Fontaine, Jeunet, and Winding Refn's next films

Since yesterday, Vincent Lindon, Gilles Lellouche, and Nadine Labaki have been on set of the third feature by the director of Anything for Her and Point Blank 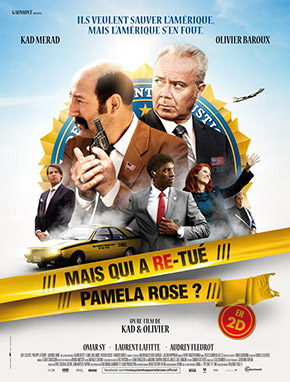 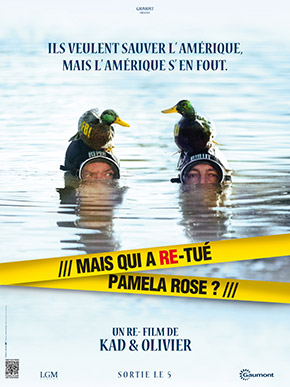 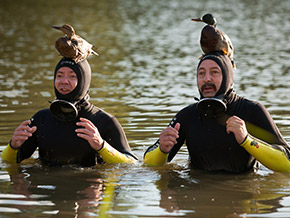 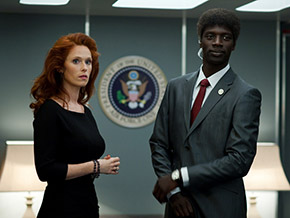 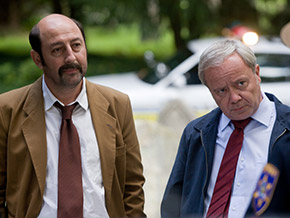 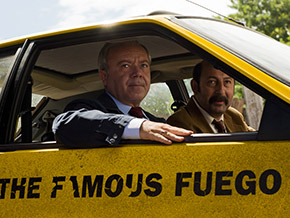 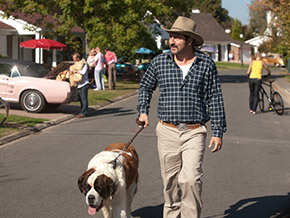 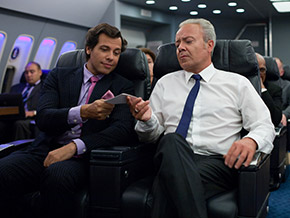