Pauline, a beguiling woman in her 60s, returns to her hometown, Turin, for the first time since she was ten years old. She has inherited her aunt’s apartment in town. In Turin Pauline contacts Dr. Angela Gualtieri, a psychologist whom she had met abroad some time before; Angela runs a maternity centre, the Melograno, a support centre where both mothers to be and young mothers with post natal depression seek help. At the Melograno they are constantly short of help, that’s why Angela asks Pauline to give her a hand in setting up an in-house archive collecting different material relating to maternity: video interviews to new mothers, mothers diaries, photo portraits of mother and child. Pauline accepts and starts her work plunging deep in an emotional material that touches her strongly: the controversial feelings experienced by women in their relation with the child.

more about: All About You

The film tells the story of reverse emigration: from Italy to Romania, in search of work and happiness. An international co-production led by Movimento Film with Rai Cinema

Oleotto, Riso and Martone to be guests at Terra di Cinema

In Italian: The 15th edition of the festival for new Italian cinema will take place from 20 March to 7 April in Tremblay-en-France 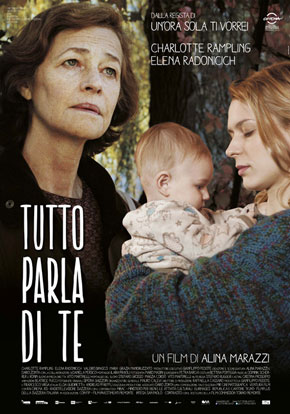 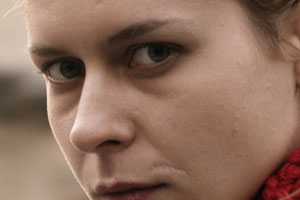 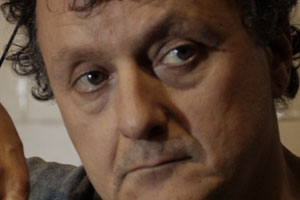 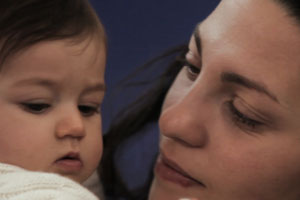 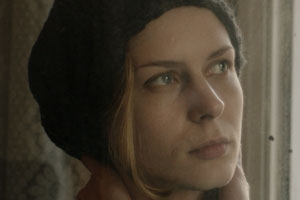 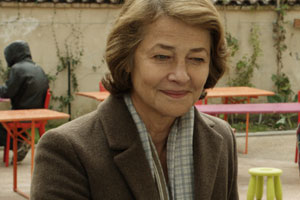 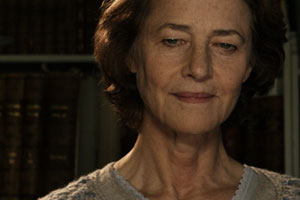