From 1960 to 1966, a space project was undertaken in Lebanon. Several rockets, which became larger and more powerful with time, were launched from the hills surrounding Beirut by a group of scientists, university students and army experts. This group, led by Manoug Manougian, was called: The Lebanese Rocket Society.

more about: The Lebanese Rocket Society

Recently screened in Sevilla after its world premiere in Toronto, Joana Hadjithomas and Khalil Joreige's documentary explores the bizarre story of Lebanon's attempts to launch a rocket into space

A co-production uniting France, Lebanon and Canada, this film by Joana Hadjithomas and Khalil Joreige dazzles up front in the sales agent’s top-notch line-up

Orléans: Joan of Arc the stripper 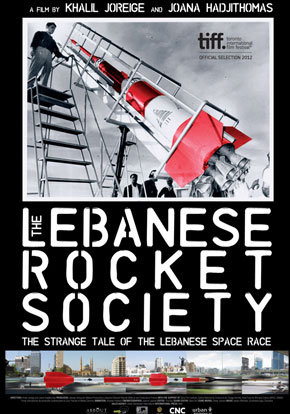 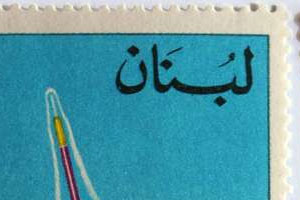 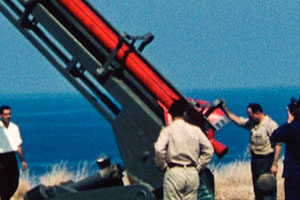 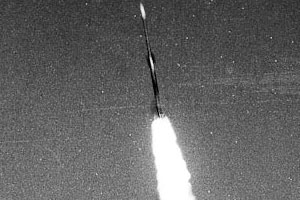 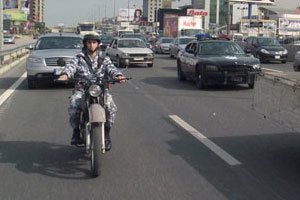 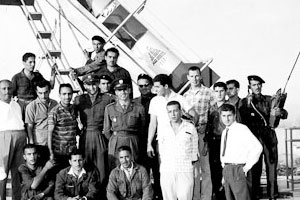 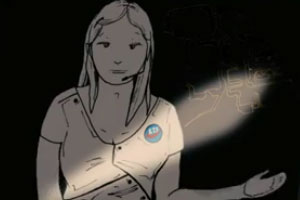