The film portrays Hannah Arendt during the four years (1960-1964) that she observes, writes, and endures the furious reception for her work about the trial of the Nazi war criminal, Adolf Eichmann. Watching Arendt as she attends the trial, staying by her side as she is both barraged by her critics and supported by a tight band of loyal friends, we experience the intensity of this powerful Jewish woman who fled Nazi Germany in 1933.

"Film is a way of looking at the world"

“Film clubs and alternative venues are very important for us, sometimes even more than VOD”

The German Federal Film Board gives out production support of €3.6 million 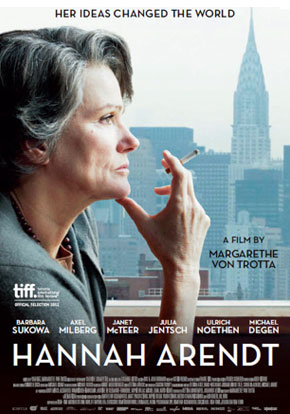 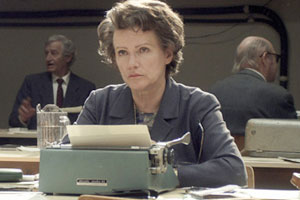 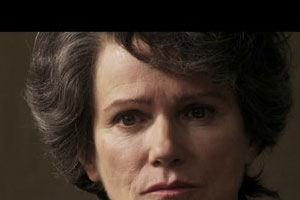 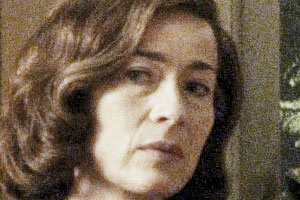 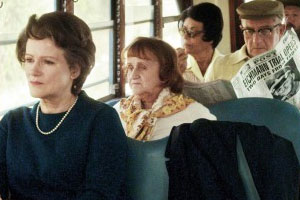 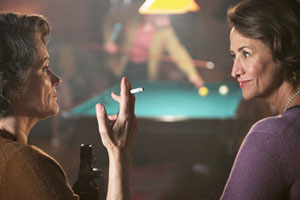 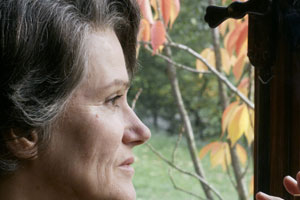