In his opulent and playful documentary, Youlian Tabakov tells the patchwork life story of a Bulgarian woman who survived three political regimes: monarchy, socialism and the present day. His grandmother, Tzvetanka Gosheva, was born in 1926 to a rich merchant’s family, which enabled her to attend a privileged school in Sofia. But this bourgeois background became her downfall after the war. Her parents were imprisoned as enemies of the Party; her father would never recover from this. By sheer luck she managed to get permission to go to university. She became a doctor, though she suffered a lot of humiliation and obstruction in her work. Ironically, her last working day was 10 November 1989; the day the Communist Head of Bulgarian Communist Party, Todor Zhivkov, was overthrown. Even though Tzvetanka is going blind, her eye for politics remains sharp. To her the new democracy is still corrupt.

The top prize stays in Europe, but other important awards go to other continents 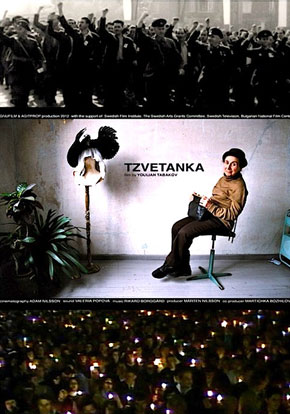 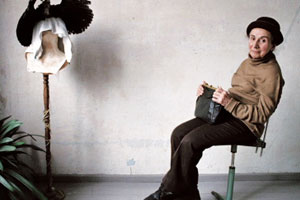 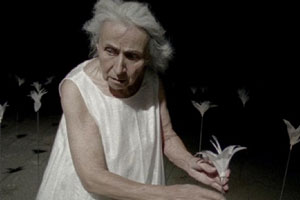 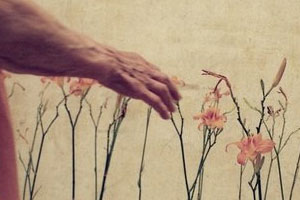 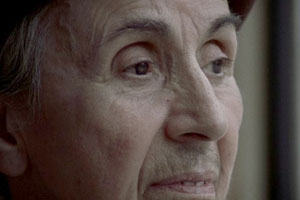 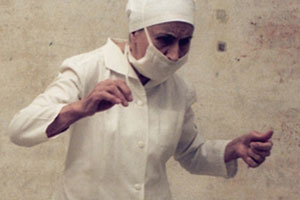