Agota Kristof’s postmodern anti-war drama, which appeared in 1986 and has been translated into more than 30 languages, is set in a small Hungarian border town during the Second World War and records, in the form of a notebook written by two small boys, the nightmarish ordeal of the twins brought by their mother from the bomb-spattered Big Town to their grandmother’s home in Little Town. Soon, the boys realize that the only way to survive is to become completely unfeeling and merciless. They baulk at nothing – neither theft, sodomy nor murder, unflinching proof that monsters are not born but made. They are truly spoiled by war and their terrible, unforgettable history tells in a microcosm the tale of a whole people warped and destroyed by the lust for power.

more about: The Notebook

The Notebook by Janos Szász exposes horrors of war

Based on a novel by Hungarian author Agota Kristof, one of the first films to be produced by the new Hungarian National Film Fund.

Hungarian film prepares for the future at the Cannes Film Market

Another Frontier: in No Man's Land 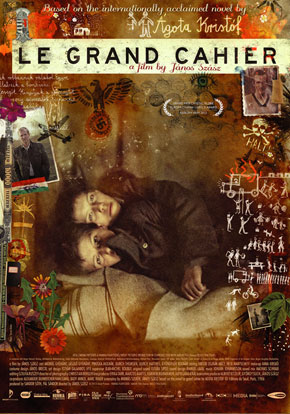 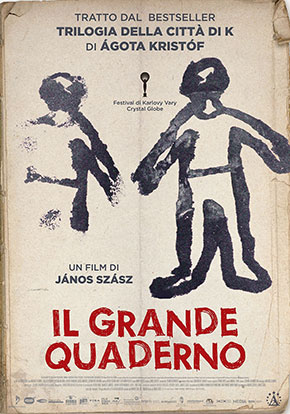 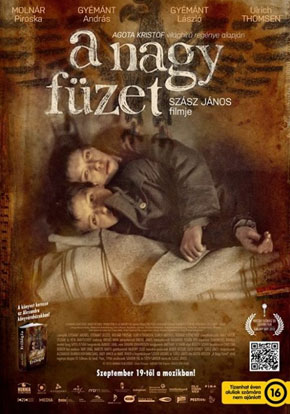 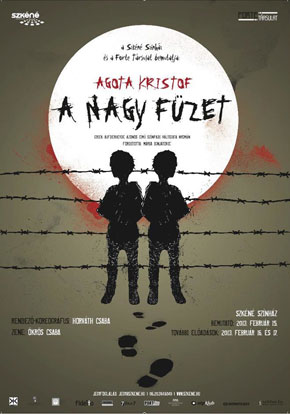 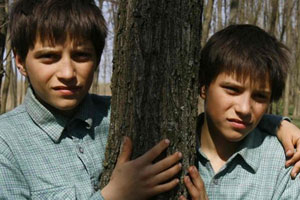 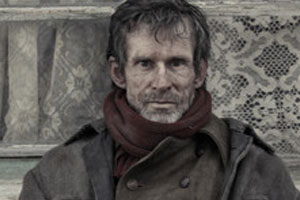 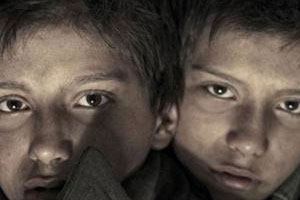 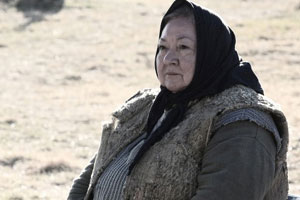 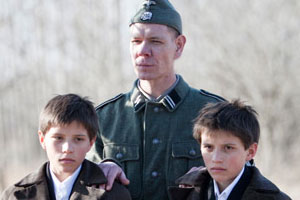 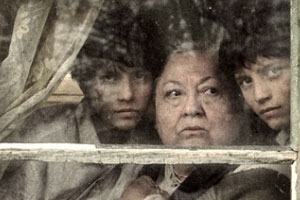