Palermo. Mafia hitman Salvo sneaks into the house of a rival mafioso and kills him. He falls upon a blind girl, Rita, the target's sister. After a brutal struggle an incomprehensible thing happens; Rita regains her sight. Obsessed, unable to kill her or escape from what has happened, Salvo ends up kidnapping Rita and segregating her in an abandoned industrial warehouse far away in the deserted Sicilian countryside.Despite the risks and her hostility, he starts taking care of her, leading a double life to keep his strange bond with Rita a secret from his crime family. When Salvo's mafia boss discovers that he didn't eliminate Rita, the underworld code of honor must be satisfied. Salvo and Rita go on the run, knowing that death awaits them if they are caught.

Salvo, a provocation against run-of-the-mill comedies

An interview with the authors of the film noir Salvo, Grand Prize and Visionary Award at the Cannes Film Festival’s Critics’ Week

The directorial debut by the production designer, an Italian-French dark comedy that also stars Sara Serraiocco, will be in competition in Orizzonti at the 74th Venice Film Festival

Six Italians on the Croisette 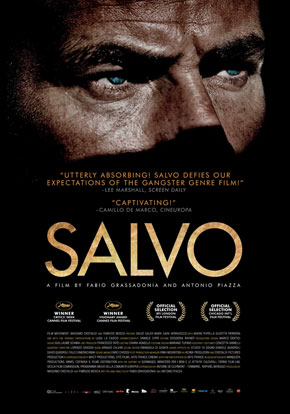 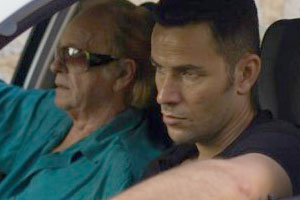 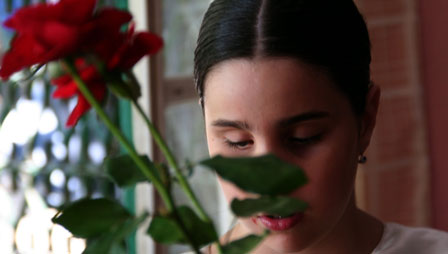 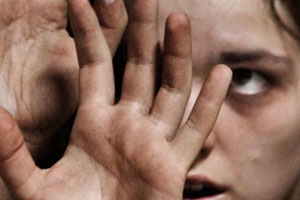 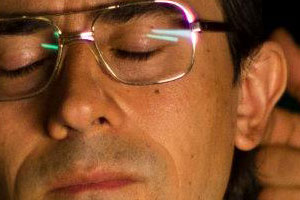 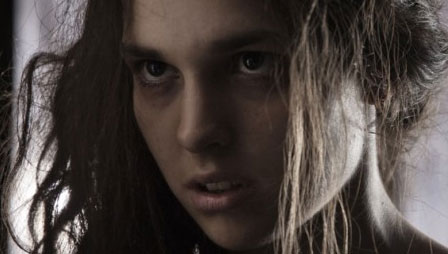 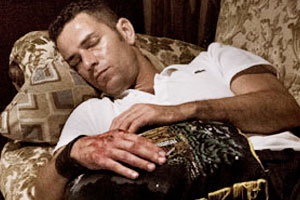