Just a few kilometers east from the European Union border, right between Moldova and Ukraine, lies Pridniestrovian Moldovan Republic. Thin strip of a land on the left bank of the Nistru river with 518 000 citizens is not recognized by any other country. On this officially non existing territory a professional film has never been shot. Framed by the time of presidential election, Fortress focuses on a couple of characters being stuck in this Geopolitical gap, in between European Union and Russia, in between capitalist present and soviet past, crime and decency, decadence and hope for change.

The 10 films selected are unveiled at the Karlovy Vary Film Festival, presenters talk about the initiative

LUX Prize unveils the 10 titles of the Official Selection

Of the 10 films of the Official Selection, there will be 3 finalists to be announced in Rome on July 23 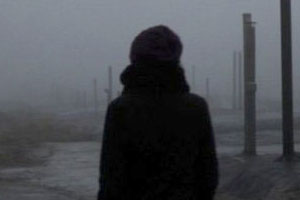